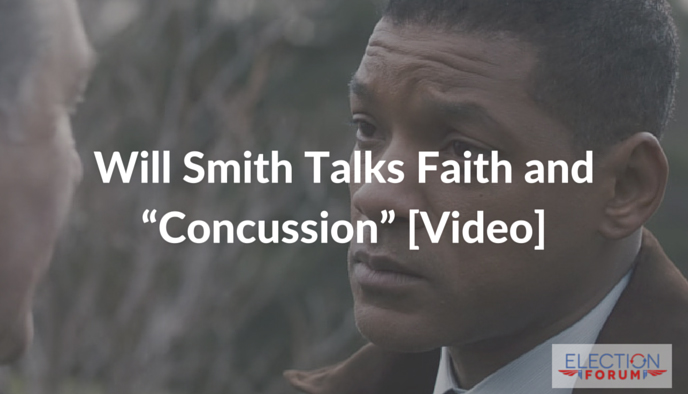 In his latest turn on the Silver Screen, Will Smith plays forensic pathologist and devout Christian Dr. Bennet Omalu in the film “Concussion”. The movie follows Omalu’s tireless efforts to research how football leads to irreversible brain damage among players. 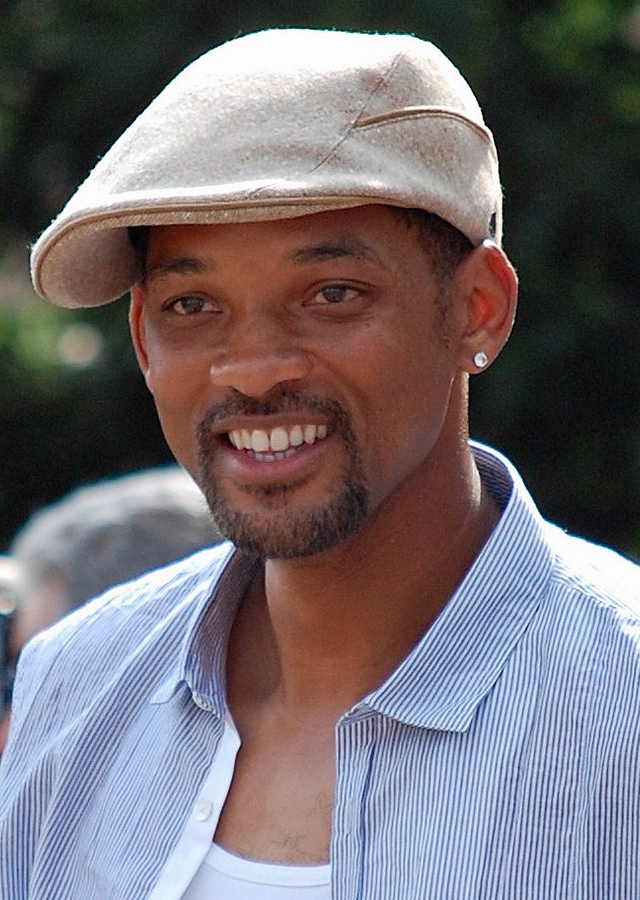 For Omalu, his faith drove him to investigate then expose the correlation of higher incidences of brain injuries with football – despite powerful and vocal opposition determined to stop him. If nothing else, the Nigerian pathologist, and now the subject of a Hollywood feature, has proved that science and faith can not only coexist, but complement each other.

Will Smith, a two-time Oscar nominee, met with the real doctor, and immediately wanted the role. “The spiritual stuff is deep,” said Omalu. “We met, we shared and we communed the love of God, and he also saw the light. The spirit of God also touched him.”

While Smith sent his kids to a Christian school, he never showed outward evidence of faith. In fact, his career seemed to show the opposite. With his role in “Concussion”, the former star of “Fresh Prince of Bel Air” started talking about how his grandmother introduced him to the Prince of Peace. Her faith, her role in the church, teaching youth about Christ, all influenced him. Smith remarked: “Even to the point that when she was dying she was happy, like she was really excited about going to heaven.”

Smith has even gone on CBN to talk about the movie. “As an actor, I have been blessed to play character who are deeply centered on service and contribution,” Smith said. “And when I play characters like this, it feels good to wear that. It feels good to me when I wear the life of a person who is committed to others. So, that good feeling is a signal to me that there is a deeper calling for me and in the Will blueprint that heaven created, I think there more than joist being an actor. I think there is a higher contribution that I can and I will make.”

2 Comments on “Will Smith Talks Faith and “Concussion” [Video]”