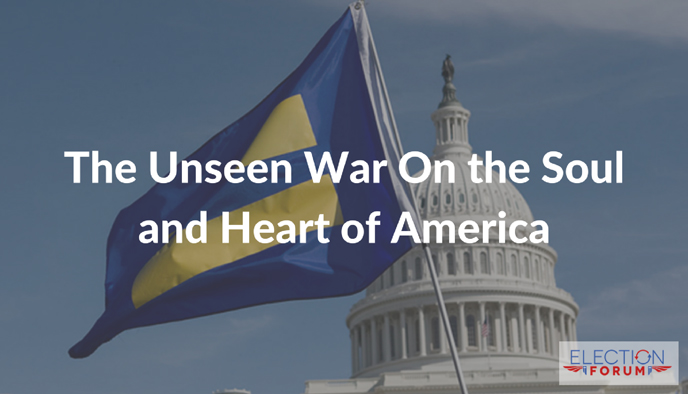 The Radical Left is consciously and successfully using modern marketing and advertising tools combined with the most advanced data and intelligence on voters to be able to win the Election 2016.

President Obama led the way in 2008 and 2012 to create the most modern marketing machine ever seen at any time with many of its aspect far superior to commercial marketing and advertising campaigns.

Now 2016 is seeing a number of groups trying to help push the election to the Left. One of these groups is the Human Rights Campaign. The HRC is the largest, 2,000,000-member power LGBTQ organization. They have been the leaders in the fight, first to change laws regarding homosexual marriage. Now their goal is to eliminate any open discussion and opposition to homosexuality based on religious values.

Their current battleground is the key swing states in Election 2016. They are targeting North Carolina, and campaigning on the issue of the HB2 “transgender bathroom” law, that gained a lot of headlines. They intend to contact 400,000 voters by telephone and through online advertising.

They are also targeting Florida, New Hampshire, Nevada, and Pennsylvania, with more to come.