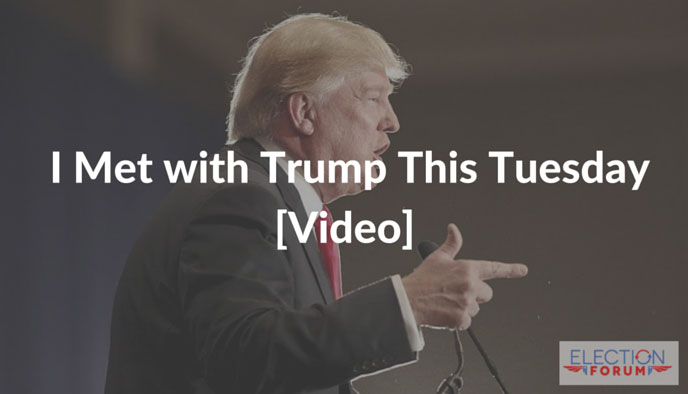 Donald Trump.
Many evangelical Christians are troubled with a choice between Clinton and Trump for President.
So Trump agreed (Clinton has not) to meet with evangelical leaders. At first it was a small group, then 300, then 500, then over 1,000:

We all met together in New York City with Republican Presidential nominee Donald Trump.

Franklin Graham opened the meeting with a word of prayer. 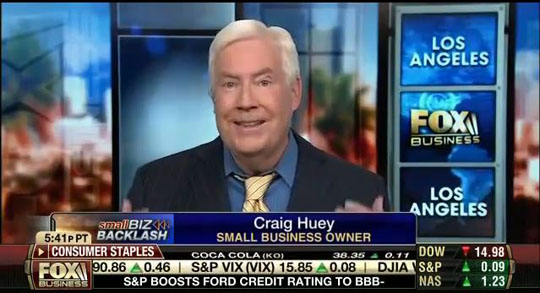 It was not a speech, but a conversation. Guests asked questions, and Trump would answer them

We shared our concerns about the country, the fight for religious liberty, and the need for strict constructionist judges, not judicial activists.

If there was one theme of agreement among the attendees, it would be his pledge for conservative judges.

One of his most important announcements, which drew large applause, was his declaration to repeal the “Johnson Amendment”.

Churches enjoy tax-exemption status, as long as they do not endorse candidates or distinct sides in political causes. This was snuck into law in 1954 by then Senate Majority Leader Lyndon Johnson to stop churches who were opposing him.

The result has been that pastors and churches have been afraid to speak out and be the conscience of the country, as they were in the 1700’s.

Trump is the first Presidential candidate to call for repeal of the notorious Johnson Amendment.

Returning to issues keenly important to Evangelicals, Trump pledged that “I am 100% for Israel.”

A representative from the National Hispanic Christian Leadership Conference, Pastor Samuel Rodriguez, stated that they oppose amnesty, but worry that Trump is not building bridges with other communities, particularly the Hispanic community.

Trump assured Rodriguez that he would care for all Americans, and was particularly worried about the drug-trafficking, which is claiming so many lives.

After the meeting with Donald Trump, I spoke on Fox Business Network’s program “Risk and Reward” with Deirdre Bolton.

Check out my interview here:

There, I explain that 1/3 were opposed to Trump, 1/3 skeptical, and 1/3 for—largely because of the Supreme Court and their adversity toward Clinton.

A powerful prayer for unity and visions by Pastor Jim Robinson at the end moved the meeting to supporting Trump by many in attendance.

Trump still needs to be more specific on religious liberty and other key issues.

Of great importance to the 80 million voters—37 million of whom did not vote in 2012—is Trump’s VP pick and Cabinet.

I urge Donald to declare his choice early and pick wisely.

What did you think of my interview?

What else would you like to know about the Evangelicals’ meeting with Donald Trump? Email me at craig@electionforum.org.

26 Comments on “I Met with Trump This Tuesday [Video]”