Unlike the previous debate, though, the two candidates discussed issues near and dear to value voters, like abortion and religious liberty.

On the sanctity of life, Senator Kaine tried to justify the distinction between his private convictions and public life. He had the same old defense of the Supreme Court for unlimited abortion. Governor Pence pointed out the horrific and brutal killing that goes on in partial birth abortion. In many states, Pence pointed out that this procedure is outlawed, then he reminded the audience that Kaine and Clinton are the real extremists on the abortion issue.

Check out their exchange here:

In the last issue, we brought up the issue of Presidential debate moderator Lester Holt of MSNBC (see article here) who was not objective during the debate.

Now the moderator of the VP debate Elaine Quijano of CBS News was almost as bad.

She interrupted Mike Pence when he tried to make points such as the problems and lies with Hillary’s email server and the horrific pay-for-play of the Clinton Foundation. 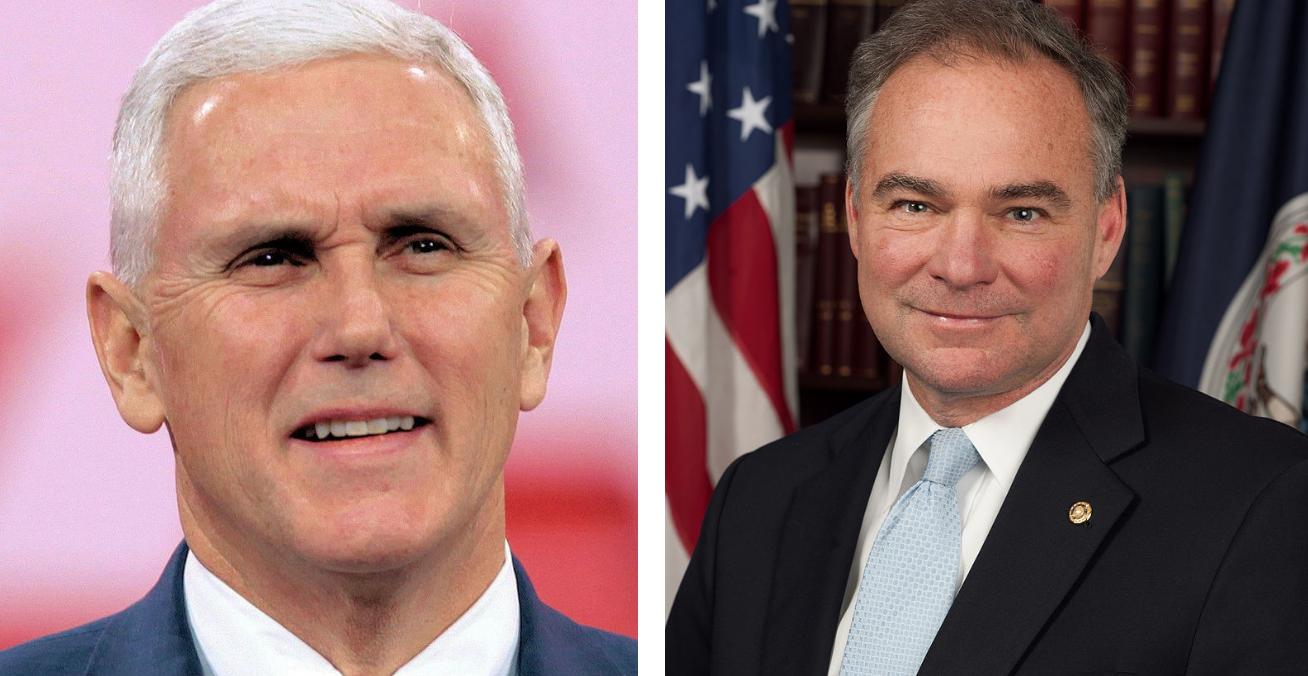 For most independents and objective observers, Mike Pence won hands down. Senator Kaine tried to bully him, interrupt him, and talk over him. In fact, he interrupted more than 70 times in 90 minutes.

Lies were a problem, too. Senator Kaine, claimed that the Iranian deal was good … false. That Israel supported it … definitely false! In fact, the Israeli Prime Minister recently compared the Obama-Clinton-Ayatollah nuclear deal to the 1938 Munich agreement between Adolph Hitler and Neville Chamberlain.

Senator Tim Kaine painted a picture that the economy was moving ahead, and just needed more taxes and regulations. Governor Pence pointed out that that would lead to $1 trillion in new taxes that would explode the annual budget deficit. These type of government economic policies have failed.

Kaine wanted to downplay and almost deny that we are under terrorist attack. Pence wanted to make it clear that we have a clear and present danger in our country.

Overall, the debate showed Governor Pence to be very Presidential … and Senator Kaine a little bizarre, rude, and desperate.

3 Comments on “The Vice-Presidential Debate: More Liberal Bias, but Opposition to Partial Birth Abortion Surprised Everyone”