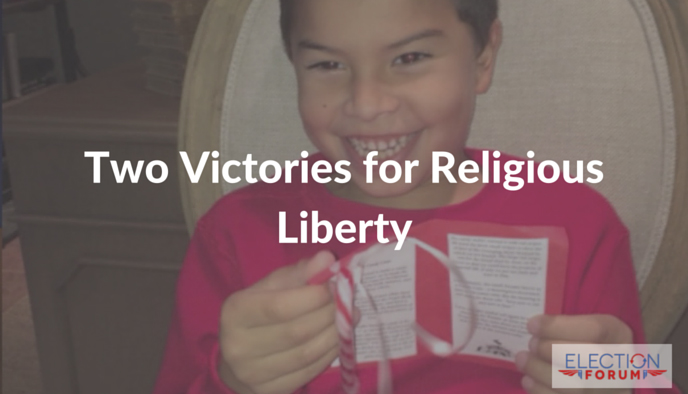 In a past issue, I wrote about first-grader Isaiah Martinez of West Covina. He was barred from handing out candy canes with a friendly Christ-centered Christmas message about the origins of the candy cane. Martinez’ teacher asked the principal, who in turn deemed the candy canes unsuitable with the Christian legend attached. 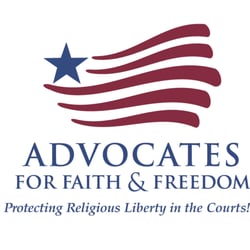 After little Isaiah told his parents what the school did to his Christmas gifts, Advocates for Faith and Freedom (AFF) sued the government school district. The district representative admitted the principal’s error. A settlement followed, which included revising the school district’s policy to respect all students’ First Amendment rights and undisclosed monetary sum.

Another first-grader, Brynn Williams of Temecula, was not allowed to read John 3:16 during an in-class holiday celebration. The district settled another lawsuit with AFF, acknowledging their interest in protecting the First Amendment rights of all students. The district further acknowledged that all staff needed training to respect First Amendment rights for students as well as staff.