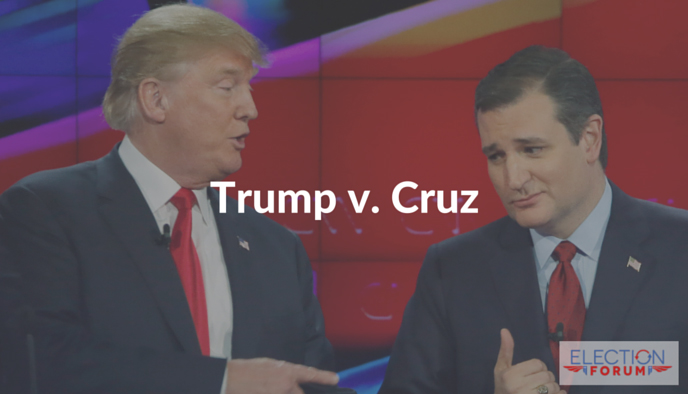 The Election 2016 primary season is coming to a close.

For the Republicans, it is now Trump v. Cruz.

The fight is on until the Convention in Cleveland, Ohio.

Check out Cruz’ attacking Trump on transgenderism and abortion:

Donald Trump has also called for watering down the platform on abortion.

Trump has also stirred up controversy in his acceptance of transgender bathrooms.

See the powerful video above.

Then check out Cal Thomas’ powerful insights there, too. (about 2 min.)

After that, check out Pat Boone’s take on Donald Trump: