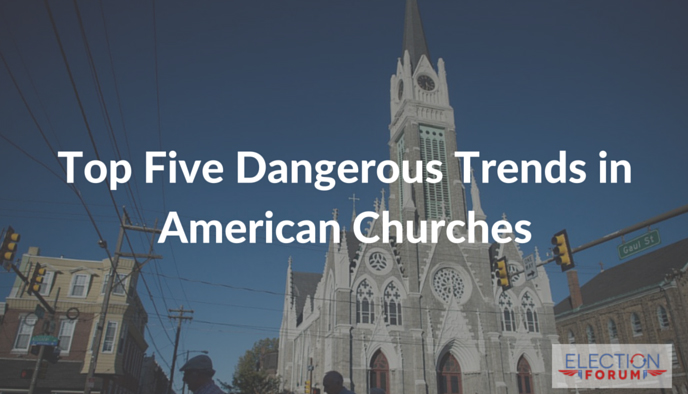 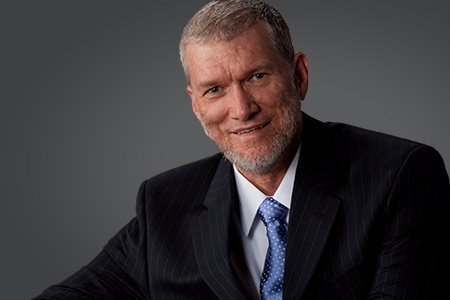 What do you think of these trends? How do we fight back? Email me at craig@electionforum.org