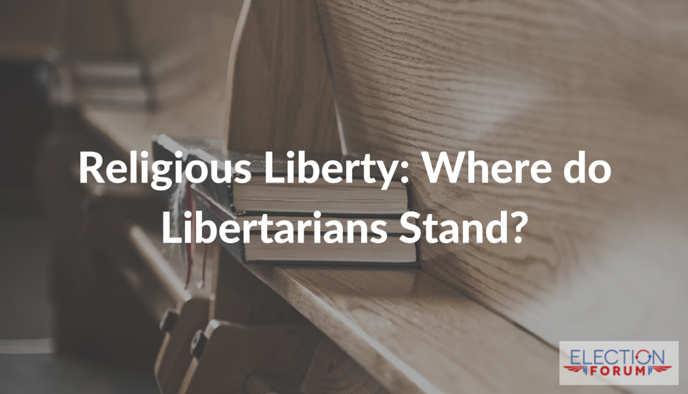 There are three presidential candidates running on the Libertarian Party ticket.

The Libertarian Party may find itself gaining support this year, mostly from conservative, but oftentimes from liberals. During this election, people who like Cruz or Trump or even Bernie Sanders may vote Libertarian.

The Libertarian candidates’ different stances on religious liberty is interesting.

The normal Libertarian position would be people should be free to do what they want as long as they do not harm someone else.

In the case of religious liberty, two of the candidate would allow florists, bakers, and other businesses to refuse participating in gay weddings if the act violated their conscience.

Surprisingly, one libertarian candidate—Gary Johnson—would force a Christian baker to violate his conscience, to fulfill the request of a gay couple to make the wedding cake.

Johnson would even force a Jew to make a Nazi wedding cake, too!

One Comment on “Religious Liberty: Where do Libertarians Stand?”