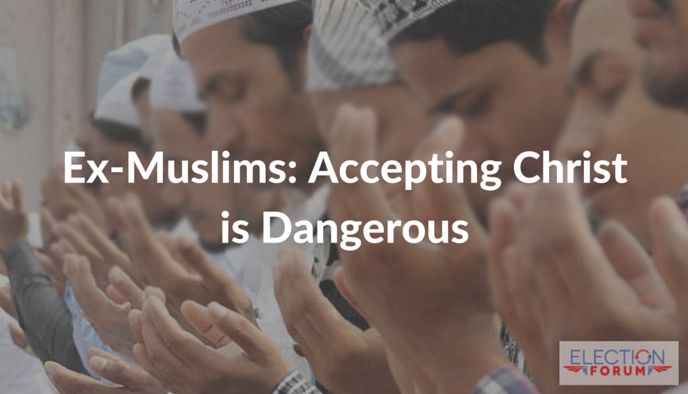 Muslims fleeing the Middle East are finding in Europe a new faith and life in Christ.

But in the Muslim world, the punishments for apostasy (leaving Islam) are great, and often fatal. Islam is more than a religion, but an ideology which permeates every aspect of one’s life. A Muslim who renounces Islam is viewed as a traitor to his nation and family, too.

Because of their conversions, former Muslims even in Europe fear for their lives, and the safety of their families in the home countries.  They do not practice their faith openly, as they fear reprisal.

In Italy, they call these new coverts “ghost Christians”. In Britain, Christian communities have created half-way houses to protect these new believes in Jesus.