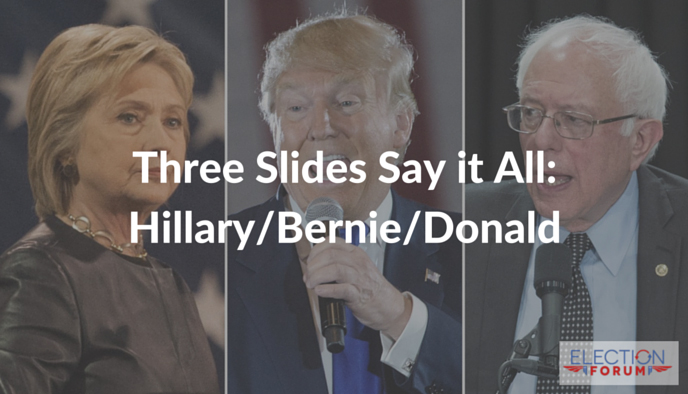 Let these three slides show you how the remaining front-runners rank on the following issues:

Government Intervention in the Economy:

This shows the Left/Right Spectrum: 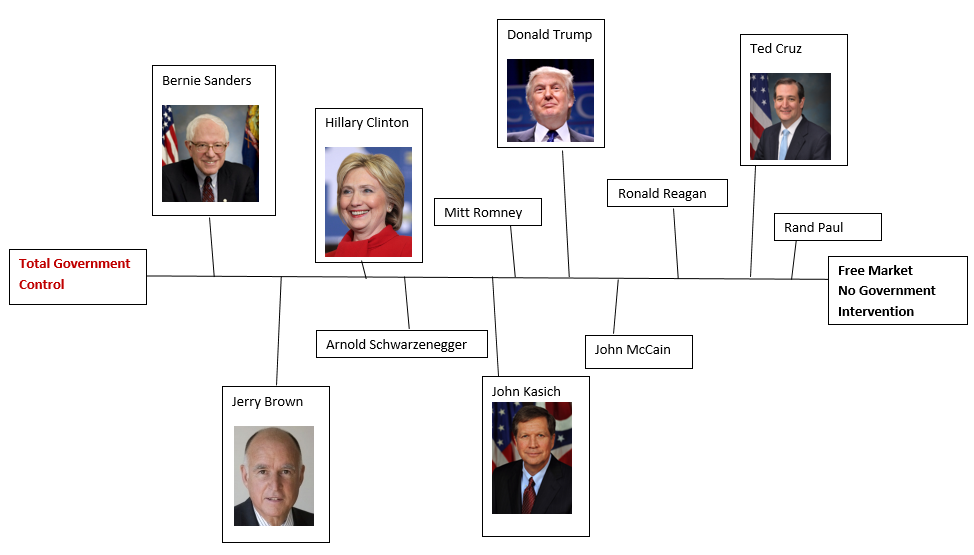 Where do the candidates stand on these issues? 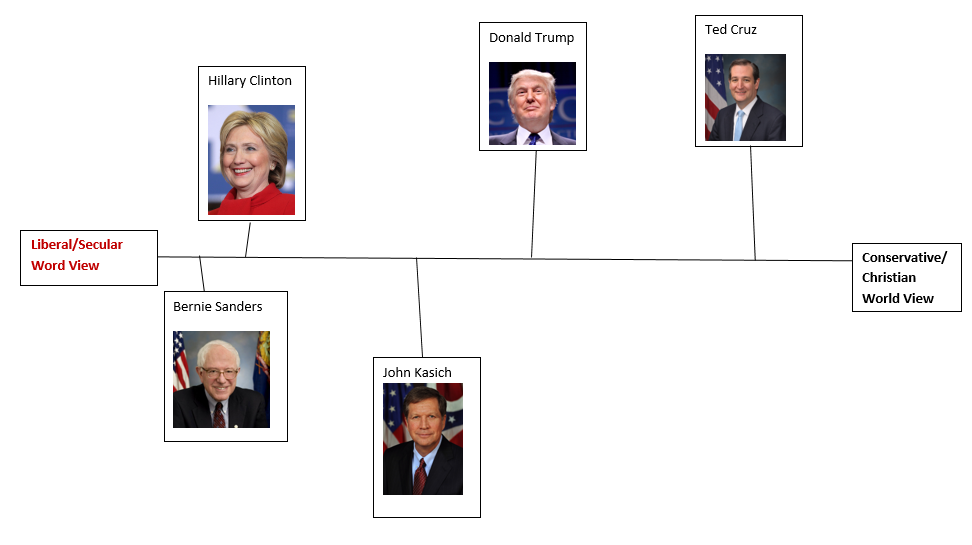 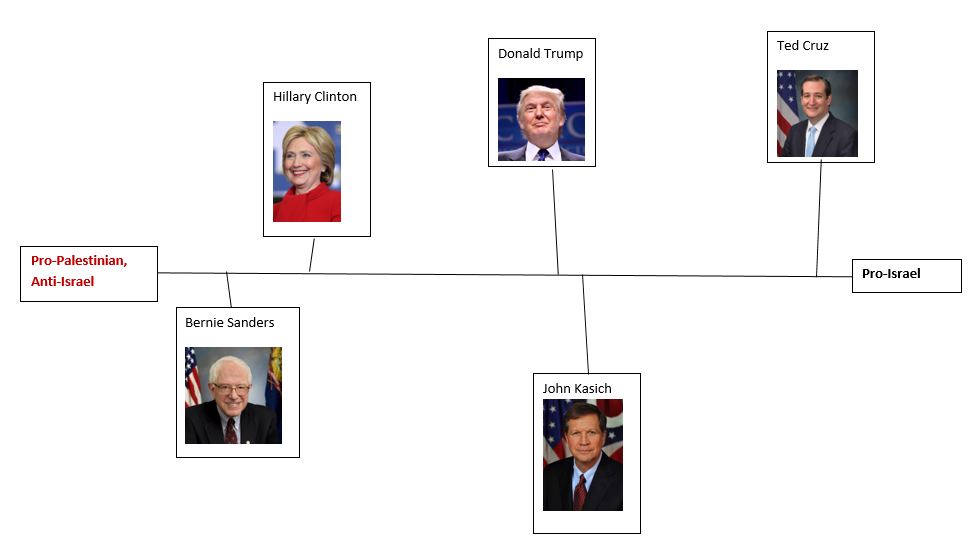 15 Comments on “Three Slides Say it All: Hillary/Bernie/Donald”