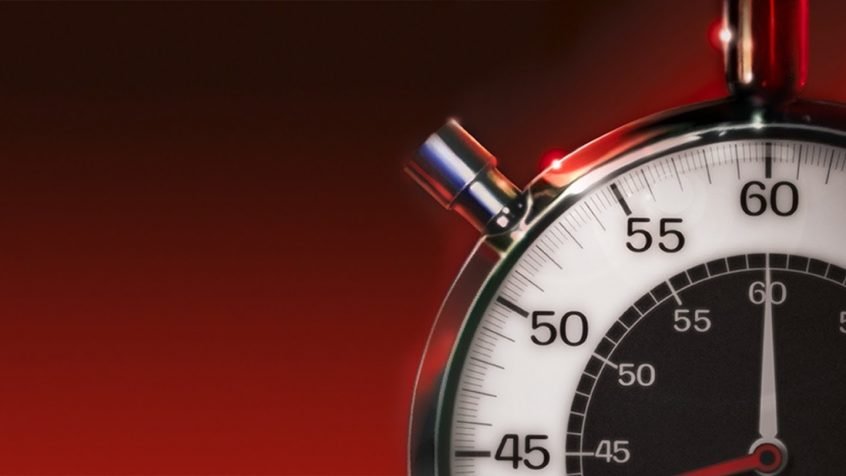 The media has a political agenda.

Here are four things you should know about media deception:

#1. Local and national news is political propaganda, not reporting.

You would expect local and national television and other media outlets to provide you with objective information.

Sadly, that’s not the case.

If you watch a local news story, it’s ideologically driven.

Reporters and staff highly edit the content with the illusion of objectivity, but with a political agenda.

Many of these local outlets use the national outlets of CBS, NBC, or ABC as the major source of their news.

The national media is driven by politics, not truth.

As people watched the news on the pandemic, they were given a false narrative based upon political objectives.

As people watched the presidential race on the local news, it was slanted and distorted.

Not a truthful review of events or the positions of the candidates.

#2. 60 Minutes has used its enormous platform to drive a political agenda.

I have loved many of the 60 minutes “exposes and reviews.”

Many of you do too.

The reality is that much of it is to shape a narrative or to promote certain candidates or causes.

An excellent example is what happened in its ‘Expose a Governor’ on Ron DeSantis of Florida.

3. Governor DeSantis is known for opening the state of Florida and getting people out of a lockdown early.

He’s a believer in freedom.

He’s a believer in individual responsibility.

He’s a believer in limited government.

And Florida has become a superstar state for economic success.

He is becoming one of the most popular governors in America among those who believe in free enterprise and social values.

And he’s a prime target to be taken out.

It omitted Governor DeSantis’ position and explanation of the accusation that he took corporate money to give a favor to the supermarket, Publix.

It made it sound as if it was objective.

It used a tactic to make it look like the governor was lying and untruthful and the reporter was right.

And it unfairly created a false narrative to destroy the governor.

The following 5-minute review of the 60 minutes segment by Tucker Carlson is powerful.

Because what it does is show you how these editors can distort truth and reality to create a false narrative and mislead people.

It’s a great illustration of how you need to filter messages in order to really know what the truth is.

Tucker Carlson did a great job doing it. You can watch the video here.