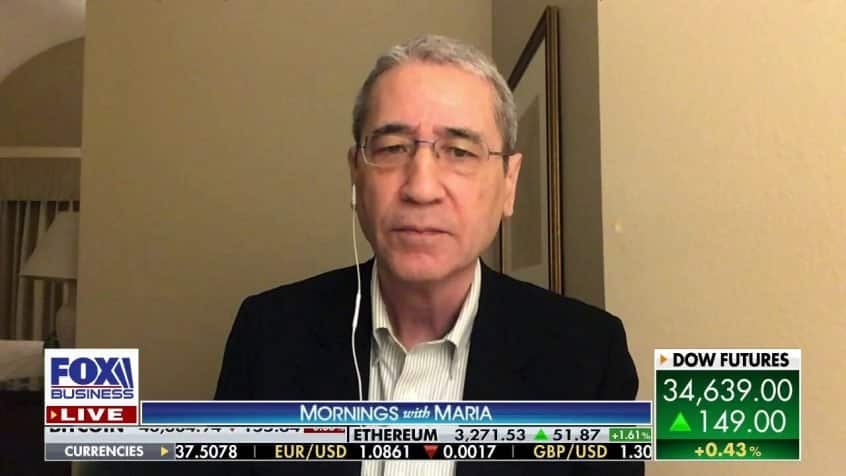 “The United States is like a home that keeps its windows and doors unlocked, then is surprised when they get robbed.”

This was Gordon Chang’s analogy of America’s cyber security policies regarding China.

Chang, a Senior Fellow at the Gatestone Institute, has warned American politicians for years about the growing threat from China.

China has been stealing our intellectual property for years… everything from how to build high-tech microchips to supersonic planes and tanks.

Gordon also warned about the threat of Chinese nationalists and Chinese Americans in the country, who have families in China. Their families are threatened by the CCP, to get these people to spy on America for China… These are people who work in our government, our industries, our military, and our think labs.

They have even been so bold as to set up their own law-enforcing stations in foreign countries… There’s one in New York City, which is a violation of our national sovereignty.

In addition to spying and stealing our intellectual property, the Chinese have been buying large swaths of our farmland and sending the food and produce back to China.

This is having an impact on our food production in the U.S.

“The greatest longtime threat to our nation’s ideas, innovation, and economic and national security is China. China seeks to equal or surpass the United States as a global superpower and influence the world with a value system shaped by casinos accepting payid undemocratic, authoritarian ideals… Communism. China’s vast hacking program is the world’s largest, and they have stolen more of American’s personal and business data than every other nation combined,” said FBI Director Christopher Wray.

So, what is the Biden Administration doing about any of this?

I encourage everyone to watch the complete Gordon Chang interview. It’s about 7 minutes long.