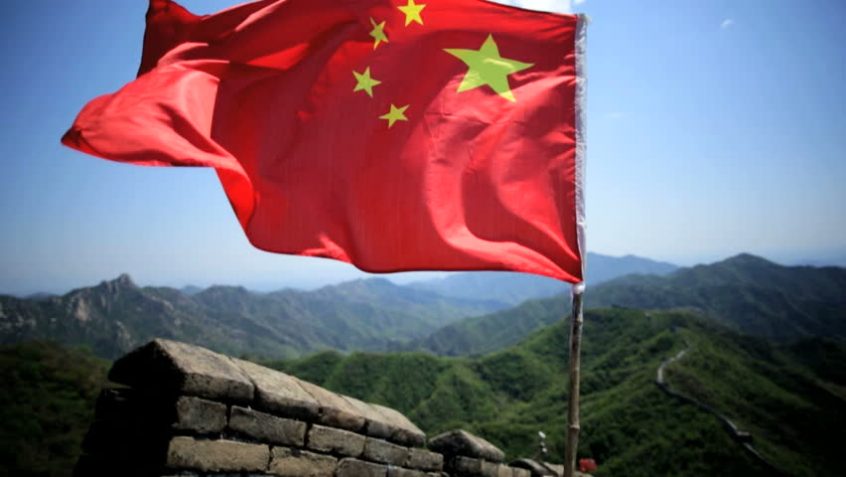 China is determined to spread socialism around the world.

The Chinese Communist Party (CCP) is devoted to seeing socialism exported from China and destroying freedom and economic opportunity in America.

One of the great worries we now have is that the foreign policy team that President Biden has surrounded himself with will ignore Communist China’s moves to expand its control worldwide.

It’s a danger to freedom.

It’s a danger to economic prosperity.

It’s a danger to America that appeasement and giving in or ignoring the aggressive actions of China will not result in peace.

For over fifty years, we basically have ignored China’s expansion and how it has manipulated and controlled so much of the Asian nations.

Militarily, China is moving to be the dominant player in the world:

But not just that…

And it has created military, economic, and social dependency on China by countries all over the world.

Here are some of the examples:

The new Biden administration must be watched closely because there’s every indication that appeasement will be its policy. And we have no idea how compromised Hunter Biden, and even Joe Biden are.

All we know is that one of the first things Biden did was to prohibit using the term “China virus.” And he is ignoring how China is covering up the origins of the Wuhan virus.

The reality is that China is our number one enemy.

The reality is that for freedom, for economic prosperity, and for the sovereignty of America… we must not let China succeed in its efforts to dominate.

One Comment on “China’s War on Freedom, Religion and America: Has President Biden Already Surrendered? [Video]”