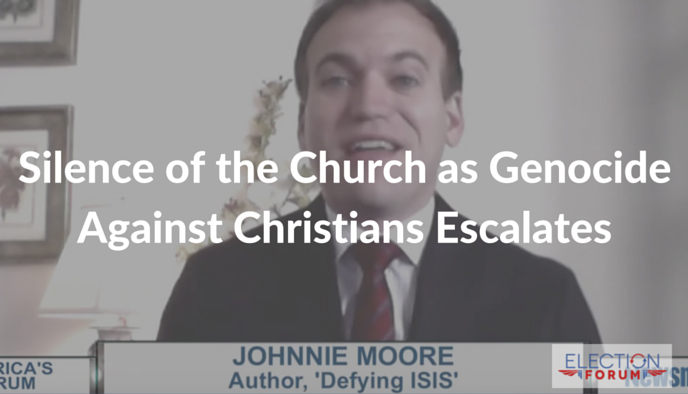 Listen to Johnnie Moore call out for unity among the Body of Christ.