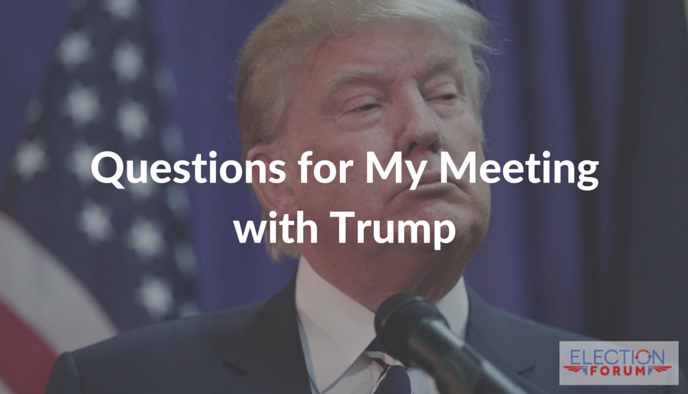 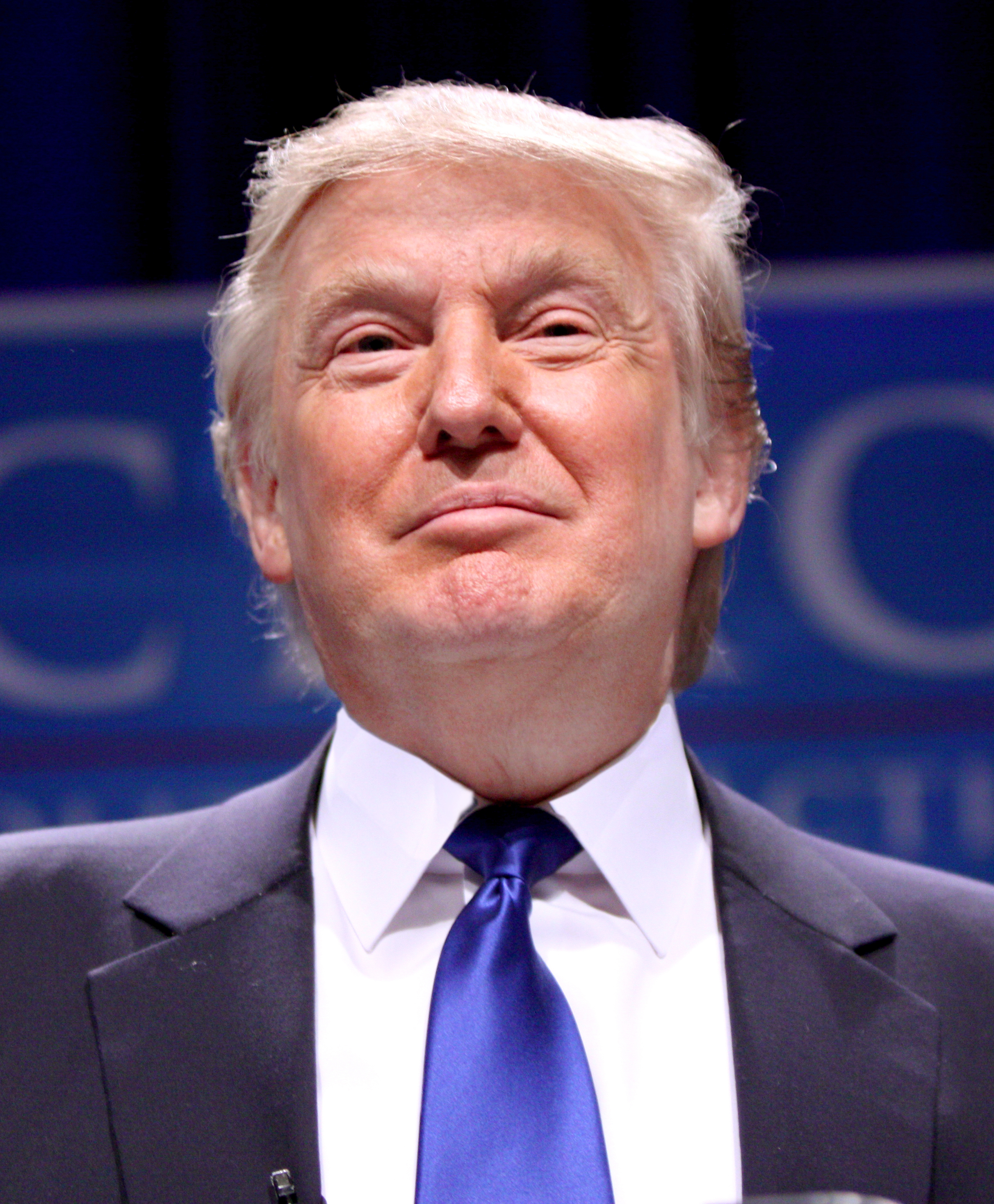 I will be meeting with Donald Trump in New York City in a few weeks, along with other evangelical leaders.

This event will not feature a speech by Trump.

The event will focus on Donald’s answers to our many questions.

Some readers have shared some great questions for him to ask.

Here are some examples of great input I have received:

What else would you like me to ask Donald Trump? Email me at craig@electionforum.org.

13 Comments on “Questions for My Meeting with Trump”