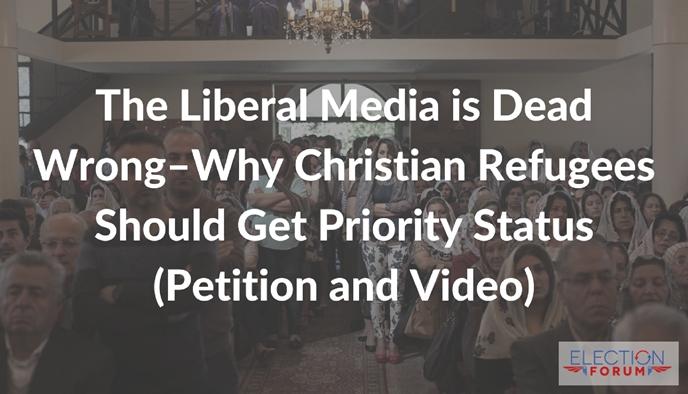 The radical Islamic terrorist group ISIS is forcing conversions or destroying everyone who opposes them.

And they have targeted Christians for genocide throughout the Middle East.

Because the United States has not granted Christians priority refugee status, they face extinction in the Middle East.

Congressional delegations have visited the region, only to find out that Christians are facing horrible discrimination. 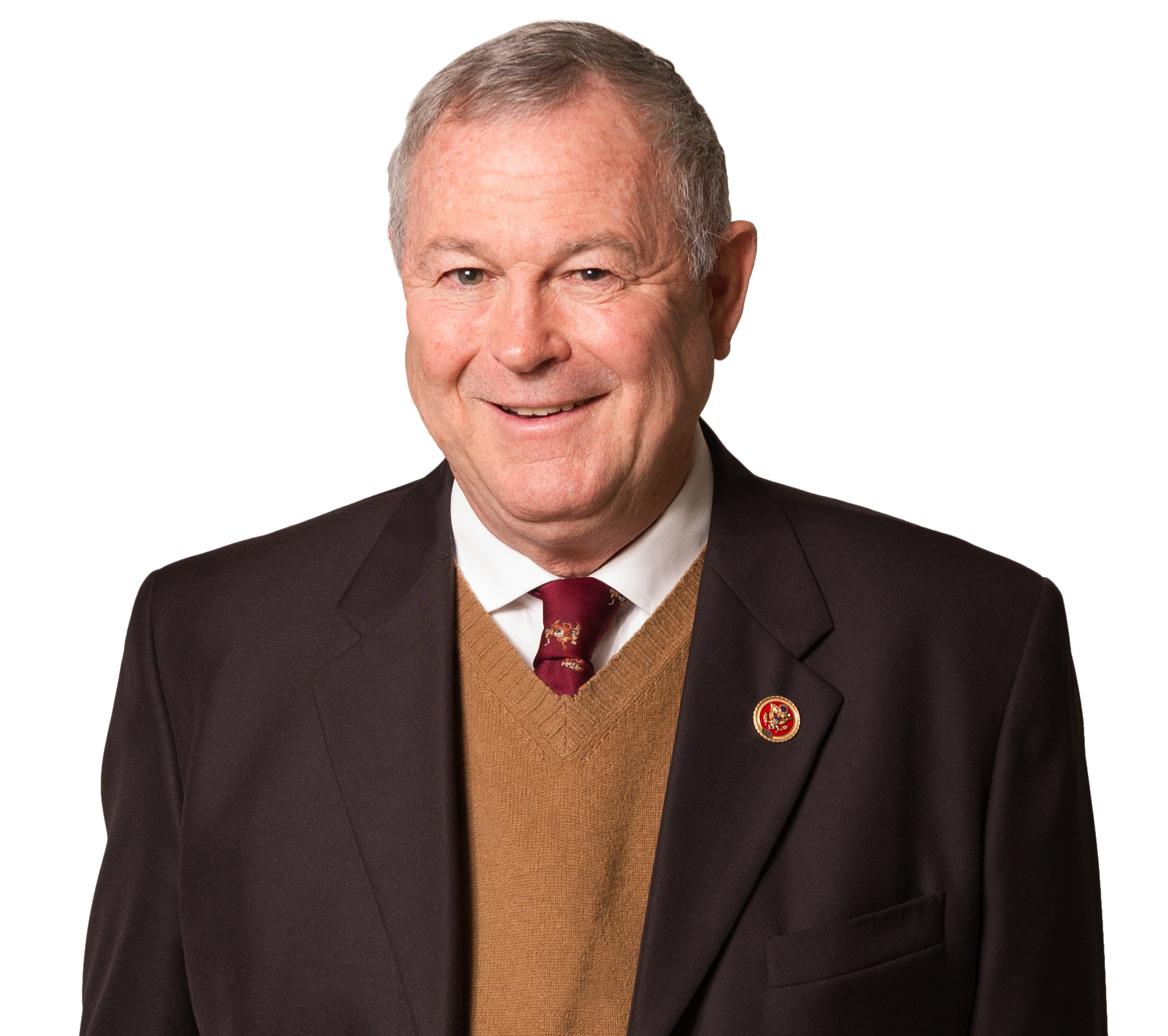 In fact, it seems that Americans care more about endangered animals!

Too many are worried more about minor political issues than saving a group targeted for systematic extermination.

But too many of them have forgotten that Americans have helped specific refugee groups in the past.

When the Ottoman Empire was slaughtering Armenians during and after World War II, Americans widely supported doing everything they could to save them.

There is nothing wrong with using religious affiliation to determine refugee status. This country has been doing this for generations.

Only the media and liberal interest groups opposing priority refugee status for Christians, and their animus is motivated by nothing more than a radical attachment to morally bankrupt global equality—but at the cost of morality and basic human dignity.

Congressman Dana Rohrabacher (R-CA) has submitted a bill H.R. 565, which will designate Christians targeted for genocide for priority refugee status.

But he needs help from you and me to ensure that Congressional leaders get the message and pass the legislation.

Please sign our petition “Save the Christians from Genocide”, and send the message to Congress:

“Save the Middle Eastern Christians from Genocide! Vote for H.R. 565!