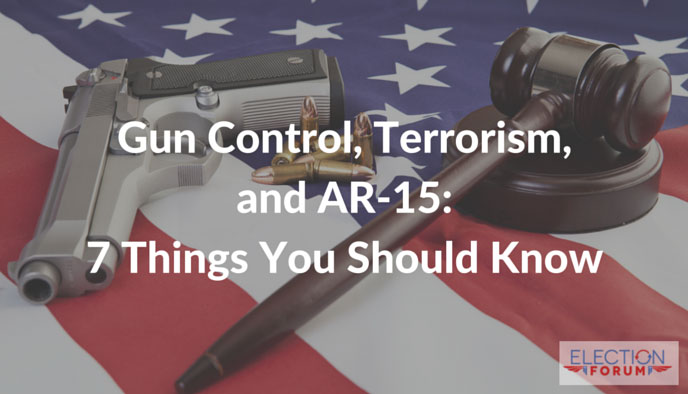 But will taking away the guns solve the problem of mass murder or Islamic terrorism in our society?

Christians have been targeted in churches, much of the time because assailants believe that the members in the congregation will be unarmed.

There is so much misinformation about the latest terrorist attack in Orlando, and the Body of Christ needs to be informed about the dangers

6 Comments on “Gun Control, Terrorism, and AR-15—7 Things You Should Know”