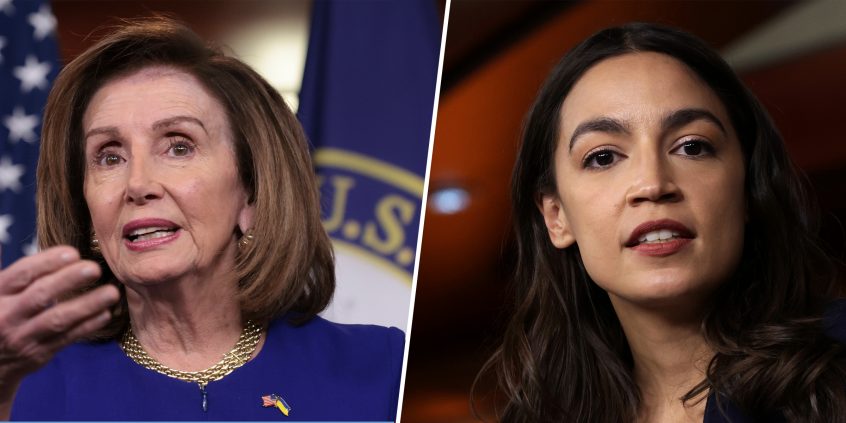 Many radical pro-socialist groups and organizations are in panic.
They want to win, not lose in the 2022 election.
They want to keep the Senate and House. And state governments.
So they have implemented a little-known, secretive, 4-step plan to win the 2022 election…despite the fact most Americans are upset and against their policies.
This under-the-radar plan is using advanced marketing and organizing strategies that conservatives, libertarians and Christians are not using.
It’s a plan to win the election by outsmarting the Republicans.
One of these many well-financed and organized groups is the Democratic National Committee (DNC).
This is what I documented about their plan that’s designed to turn their unpopular policies into an irrelevant fact.
Let’s start with how it’s being financed.
According to Sam Cornale, Executive Director of the Democratic National Committee they are strategically using their money for the 4-step plan.
He says: “This is the largest cash transfer for a midterm election – ever.”
How is the money being spent?
Here are the top 4 steps to winning:

1. Money used for advanced technological marketing and organizing to achieve what is called in political and historic campaigns a Get Out the Vote (GOTV).

Just this one group is spending $20 million months ahead of the 2022 midterms, paying special attention to what Sam calls “voter protection, organizing and getting communication embeds on the ground in key states.”

In other words, paid activists to organize and mobilize to get-out-the-vote.

This is a trained, disciplined army using advanced data to identify only their voters, and a systematic strategy to make sure they vote.

It’s the only way they can win….to identify and then make sure their supporters vote.

The Republicans are 10-years behind in the technology, training and organization.

“$23 million is being spent in Republican state parties as part of our midterm strategy, creating a first-of-its kind program called the Red State Fund.”

Just like the election of 2020 with targeting GOTV efforts in Democrat areas and with highly targeted data, they are applying the strategies more to turn red states like they did Georgia.

Local city council, school board, county and judicial races are also the target. They look at vulnerable statewide candidates.

And in the red states, the Republican leadership are 10 years behind…and oblivious to the assault.

Where the pro-socialist Democrats have a big advantage in this upcoming election is advanced marketing strategies to win an election. They are committed to out-marketing the Republicans – who use 15-20 year-old techniques.

In my book, The Christian Voter: 7 Non-Negotiables for Voting For, Not Against, Your Values, I outline these strategies and tactics. They are new, advanced and smart.

And very effective. They change elections. They win elections.

And just this group has already spent $25 million.

Sadly the pro-socialists are attacking the American Dream in America in America by dividing us by race.

But they are creating success by creating hatred and fear in minority groups.

It’s a political and election extension of the Marxist Critical Race Theory (CRT).

According to Sam just his group has spent $5 million on racial division and organization. He says:

This is their outreach to community organizing groups targeting Hispanic, Black, Native American, and Asian communities.

Sadly, this is not the only organization; there are dozens of other organizations in every state doing similar things.

The minority community should be friendly to conservatives, libertarian and Christian policies.

But the Republicans are ignoring these efforts.

The Democrats believe this is one of their keys to election success.

That’s why it’s so critical that conservatives, libertarians, and Christians donate, volunteer, and help candidates who want to Turn America Around in 2022.

Note: If you want to know how you can get involved, email me and give me your zip code. E-mail me at craig@electionforum.org.

If you would like to help stop this effort, you can donate to our Turn America Around fund where we are targeting with advanced tactics support for candidates that deserve your support and could win if they had the resources. These are candidates I personally have researched and know they will vote right if elected and they have a hard fight but a good chance to win.

2 Comments on “4-Step Plan Revealed: The Radical Democrat Socialists’ Secretive, Under-the-Radar Plan to Win the 2022 Election…Despite a Majority Against Them”