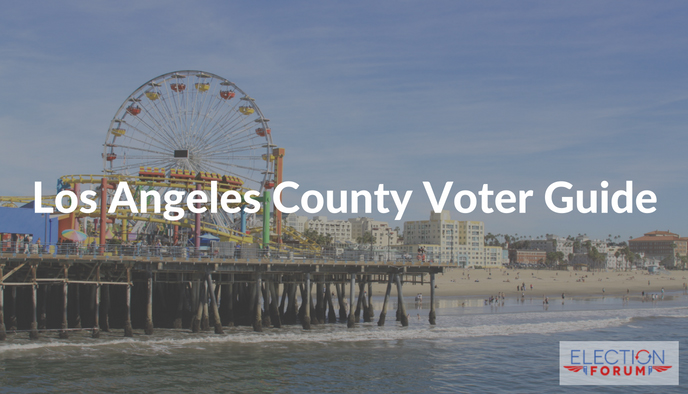 This Election 2020 Los Angeles County voter guide will help you cut through the rhetoric, election propaganda, and biased media coverage of the campaigns. This guide ranks every aspect of a candidate’s record according to experience, integrity, and commitment to the community.

Don’t forget to subscribe to the Reality Alert for updates on critical issues, trends, and policies affecting our freedoms and are impacting our economy, legislation, culture, and election results.