How We Research and Rate the Candidates

We research the candidates very carefully. We talk to many on the phone. We have evaluated their rulings, who appointed them, their endorsements and other criteria. Our recommendations are posted here for every judicial election. 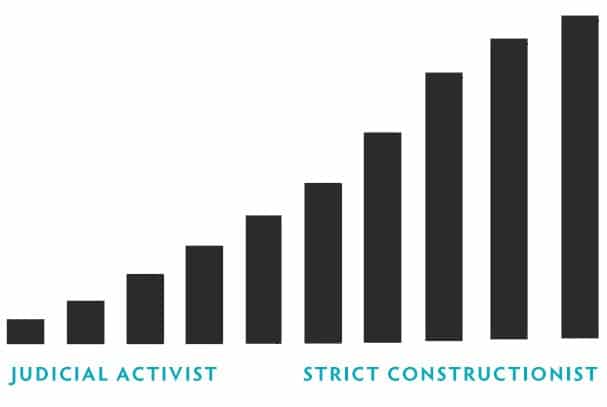 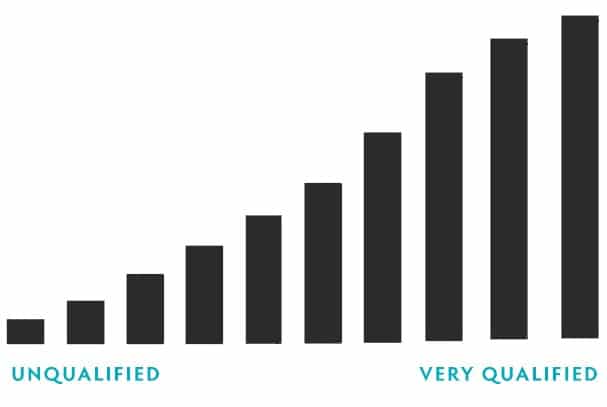 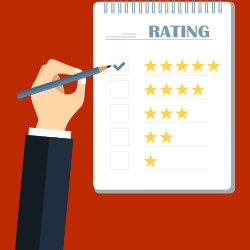 How we come up with a final rating 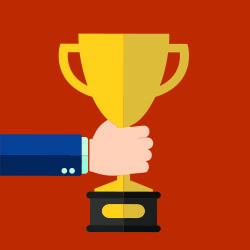 How you get your winners/losers

Most Superior Court races are two candidates running against each other. The one with the most votes win.