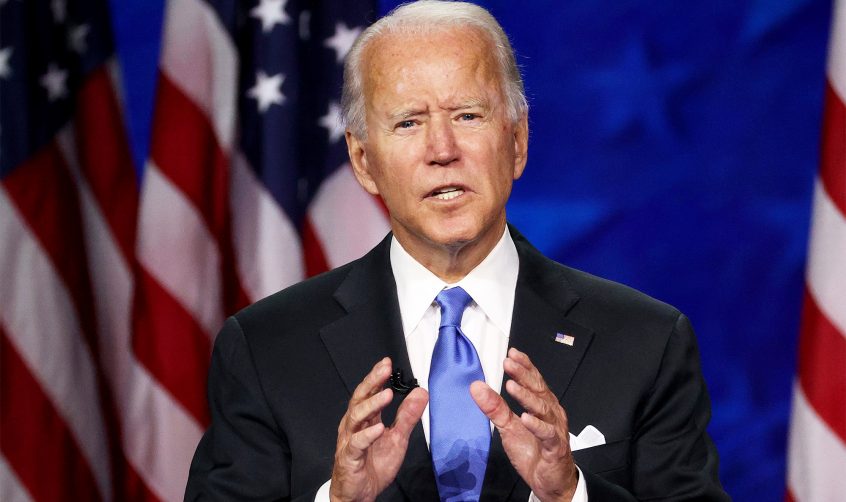 America is more unsafe than at any time in our history.

What President Biden has done is create a nightmare set up for a massive world upheaval.

I just got off the air with Jeff Stein as we discussed what has become the most dangerous time in our history.

President Biden is perceived to be weak by leaders in communist China, Iran, and Russia.

Here are a few key points from the interview:

But based on the foreign policy under President Biden, our enemies believe they can take advantage of this period of time in U.S. history.

The dictators in Communist China see weakness and view our military leadership as weak. That’s because Biden has appointed Presidential and foreign policy advisors who have a radical, pro-socialist ideology.

These advisors are not looking at our foreign enemies and what could happen in China and the world. Instead, they are concentrating on domestic policy to transform culture and politics as much as they can – including our military.

Iran can’t wait to strike against Israel. Russia is poised and ready to take over more territory from Ukraine.

And China wants to take over Taiwan, which is a pro-freedom, democratic country.

In fact, China has warned the U.S. military that it will not hesitate to kill American soldiers and personnel if we try to stop them.

These individuals are ideologically driven and have their own political agenda.

This is a large, real threat to our country and to world peace.

We have the potential today of seeing worldwide conflict all happening at one time.

Click HERE to listen to the interview. It is 9-minutes long.

One Comment on “America At War? How Biden Has Made This the Most Dangerous Time in Our History [Interview/Podcast with Jeff Stein]”