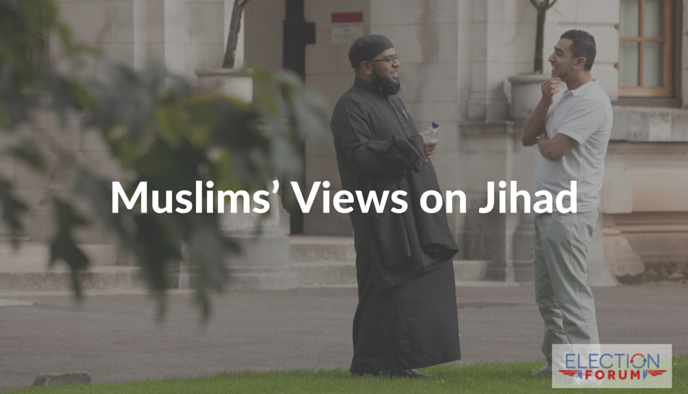 The rise of radical Islam has produced complexities within the Islamic faith. It has not grown without greatly impacting all Muslims.

ISIS represents an interpretation of Islam that the vast majority of Muslims do not accept. However, they must now grapple with hard questions about their faith. While it is true that ISIS represents a twisted interpretation of Islamic theology that is rejected by most Islamic authorities, they do point to commands, verses, and traditions within Islamic history and theology that are, at the very least, problematic.

There are three noteworthy ways that Muslims have been responding to radical Islam and jihad:

1) They become supporters, sympathizers, or indifferent

2) They oppose it and maintain that it is un-Islamic

3) They question their faith, and perhaps reject it

Here are two articles analyzing how radical Islam is impacting Muslims around the world:

As genocide against Christians escalates in the Middle East, Africa and elsewhere, many Muslims are accepting Christ as their personal Savior.

Martyrs have been powerful witnesses for Christ since the start of the church.

When I speak at churches, I usually hold up Fox’s Book of Martyrs and other similar books that tell the story of Christians dying for their faith -and how the good news of Jesus Christ spread.

Daniel was raised a Muslim, was part of the Islamic revolution in Iran in 1979.

The army overthrew Mohammed Reza Shah, the king of Iran, in the Islamic Revolution of 1979, and Shayesteh became a political leader helping to institute the rule of Sharia law.

He was captured and put in prison, which he describes as “a painful place, a place where you beg to die.” Even as he waited in a cell on death row, expecting to be executed, God providentially stepped in.

“I had been told for 32 years that Christianity was the worst religion in the world,” he says.

“From a child I had always been taught that Islam is the winner, Islam is the best, without any deeper logic about it. Islam must dominate the world, and to ensure that, we must call people to follow Islam.”

But while in Turkey, a business partner stole an investment. In tracking down his money, people at a Christian Church offered to help him.

“The man was Muslim, but there were Christians that had been friends with him,” he says. “So I went to the church, only because I hoped to find a way to get my money back.”

What did he find? Love.

And a complete different view of God.

“Also, the Christian God is the fountain of every good thing,” he adds. “There is no essence of evil in Him. In every other religion, gods are not good because they are sheltering evil and Satan in some way. In Islam, the god is the creator of both good and evil, and such a god corrupts the world.”

He accepted Christ and discovered that he could have freedom from his past, from a god that instilled evil in the world and from a religion that left him cut off from his Creator.

“Freedom and democracy come from Christian values, and Islam cannot promote or cherish democracy and freedom.”

Through his ministry, Exodus from Darkness, thousands of Muslims have been led to the Lord. Many Muslims are disillusioned with Islam and primed for the gospel.

He now heads a ministry leading Muslims to Christ. Have you prayed for revival-here and in the Middle East?

Have you prayed for ISIS, ISIS leadership, and their salvation?

Have you prayed for the Muslims in your neighborhood?

5 Comments on “Muslims’ Views on Jihad”