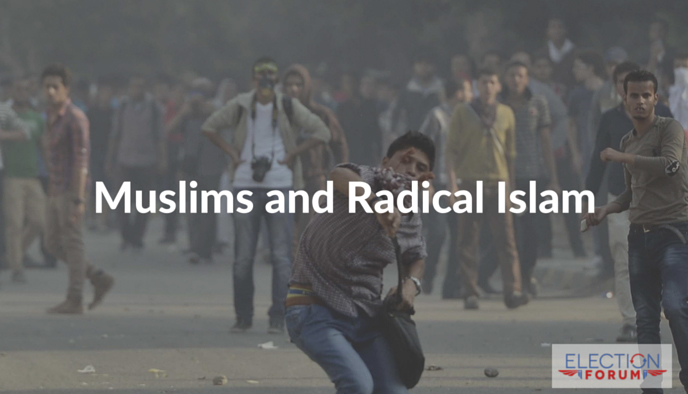 6 Comments on “Muslims and Radical Islam”