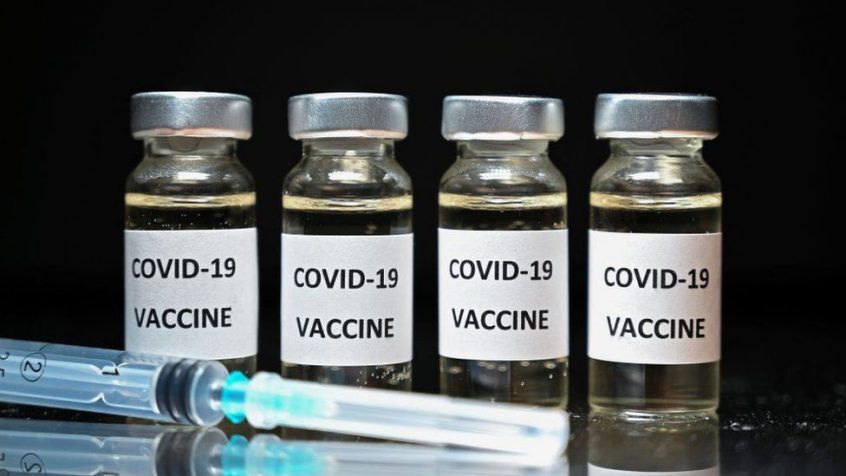 The Biden administration has mobilized thousands of door-to-door vaccination enforcers to see if you’ve been vaccinated or not.

A large part of this shocking invasion of privacy is part of the millions of tax money outreach to pastors and churches.

These are largely organized efforts to:

Into taking the covid-19 vaccination.

If you had a vaccination, great, that’s your choice.

If you haven’t taken the vaccination, great, that’s your choice.

That’s called freedom and is the opposite of a socialist/communist society.

Here are 4 dangers to our freedom you should know:

Danger #1: Intimidating you to take vaccines you don’t want is unAmerican and contrary to a free society.

The vaccine should be a choice. Some 53% have chosen to take it.

The rest have their own reasons not to.

For example, some don’t wish to take the vaccination because:

In a collectivist or statist society like Cuba or China, you force people to do something against their will.

Not in a free society.

Danger #2: The door-to-door campaign is the first step of forcing a vaccination.

This door-to-door campaign is part of the medical establishment and politicians dream of forcing compliance to their rules.

By collecting the information and data, it gives them power to control. Just like what is happening in China, and close to the tyrannical nightmare being now imposed in Australia.

Danger #3: The door-to-door campaign can be the start of greater politicized policy.

The vaccination’s door-to-door campaign can lead to much more than covid.

Former Congresswoman Michele Bachmann said that every American should go out and buy a “No Trespassing” sign at their local hardware store “because the government has zero business to do this. Zero. And what they’re wanting all of us to do is to check our Bill of Rights, our civil liberties, at the door.”

The whole point of this country, she argued “is based upon the fact that we have rights against the government. And they want us, just as a matter of idea, [to] give up all of our [freedoms].”

Don’t be deceived, she warned. “there will be a database – and everybody will be in that database And it’s not just vaccine status, it will be your entire medical history. It will be connected to your finances. This is going to get bigger, bigger, bigger, so stop it now, and don’t give any information to the government official at your door.”

Danger #4: Government is acting and assisting with the private sector, not something the government should do.

Every authoritarian regime has started with “citizen” volunteers. The Nazis. The communist Russians, Chinese, Cubans. They all become the “unofficial” army to turn in neighbors to become a private politicized police group. The informants to further socialism.

And for the first time, the federal government is creating an unholy alliance with churches.

It’s time to say no.

It’s time to say this is wrong.

It’s time to stand firm for freedom and against coercive government.