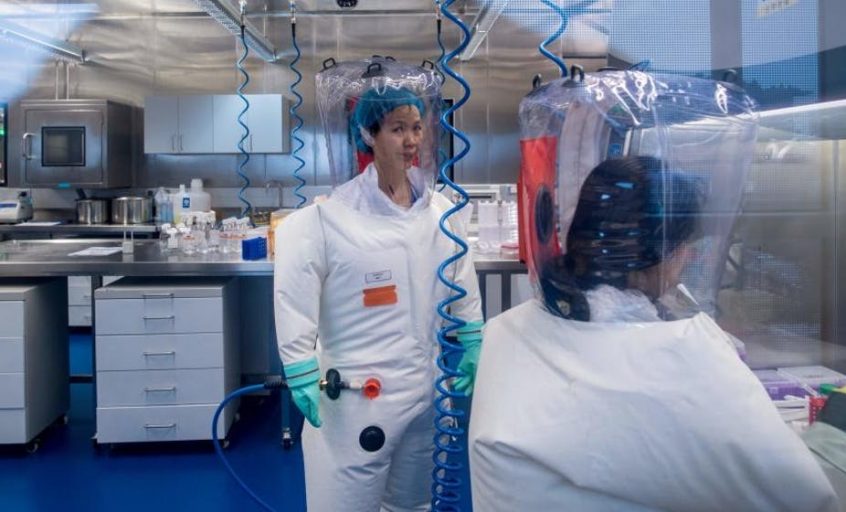 President Biden’s intelligence report of the origin of Covid-19 has been released.

When Biden became President, he disbanded Trump’s investigation that was almost complete and started another investigation with his own intelligence team lab origin deniers.

#1. The “consensus” of one intelligence agency in the new report was evidence points to a Wuhan lab creation but can’t be proven.

It is a “consensus” because it can’t be proven.

No surprise, the Chinese government won’t cooperate and has covered up the evidence.

#2. Other intelligence agencies disagreed with the Biden bureaucrats type Deep State operatives have a political, not scientific objective.

The swamp wants to be politically correct and say the virus origin mutated in animals and was naturally transmitted to humans.

This was predictable from the start.

#3. But what they all agree on: not an intentional virus leak, might be accidental.

But some do believe it was intentional, even risking their lives.

#4. China’s cover-up will be ignored.

Facts don’t matter. The Deep State bureaucrats in the CIA, FBI, NSA, and other intelligence agencies don’t care about truth and facts. They have a political agenda.

#5. Despite the evidence, the media still spins it as “conspiracy” theories.

The media is in denial.

#6. A key question is if this virus resulted from “gain of function” efforts.

Sadly, it may be many years before the truth finally comes out. But don’t expect it soon…and it’s not in this official report.