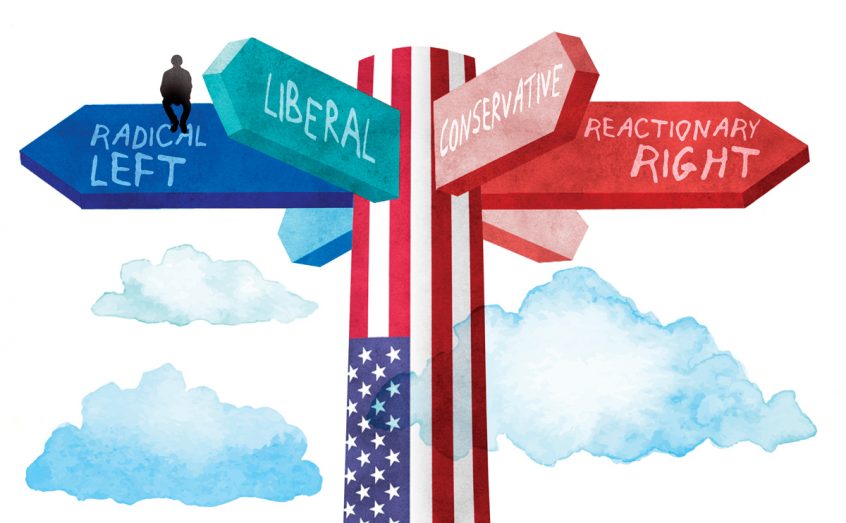 You’ve heard about the 2-minute warning in football – it’s the final two minutes of a game before time expires.

Teams take drastic measures to try to score touchdowns quickly in order to seal a victory or eke out a come-from-behind win.

The radical left is facing a “two-month warning” for the 117th Congress – the final two months of Democrat control of both the House and the Senate.

In January, Democrats will lose control of the House of Representative when the candidates who won the midterm elections are inaugurated into office.

The far-left progressives hope to take advantage of the final two months of the 117th Congress to ram through new legislation implementing their socialist agenda.

One of their strategies is to convince Congress to remain in session for the remainder of the calendar year rather than taking the normal Christmas vacation.

Here’s what they hope to accomplish during an extended session:

They intend to do everything they can to further their socialist agenda and tie the hands of the new Republican-controlled House of Representatives before they lose their federal government trifecta in January.

Watch your email or test as we may alert you to an urgent issue.

One Comment on “Two-Month Warning: The Radical Left’s Agenda for the 117th Congress”