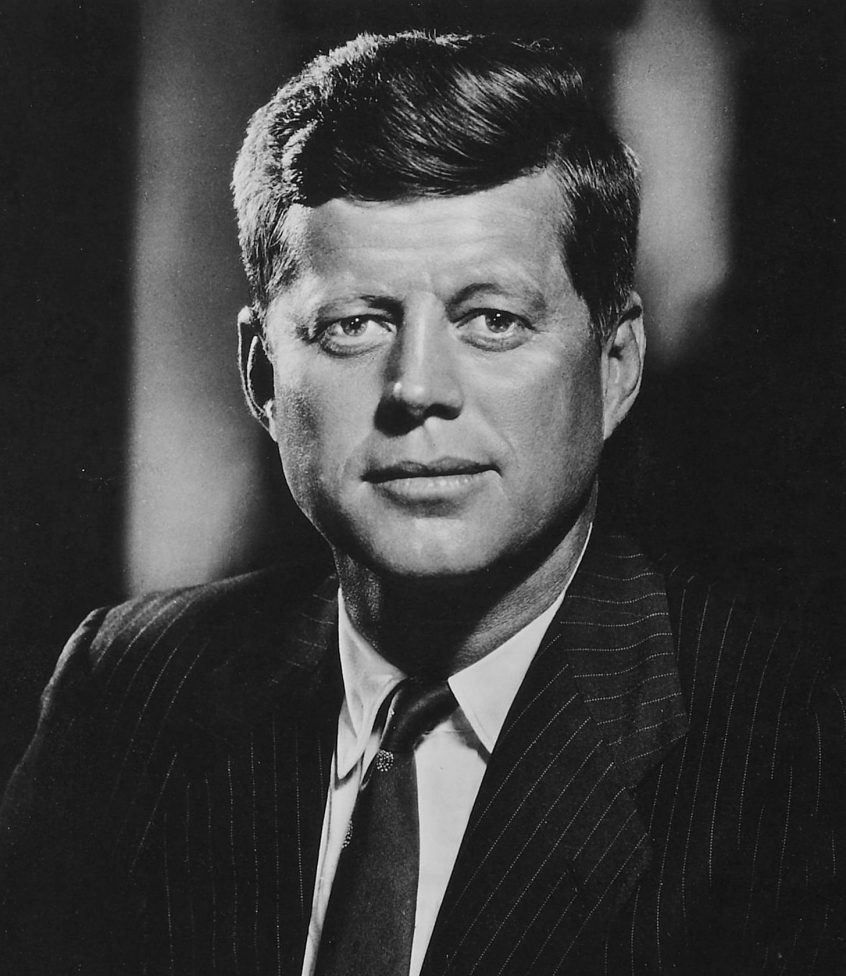 There was a lot of media coverage of the November 22 anniversary of President John F. Kennedy’s assassination—but I never heard anyone talk about the Lee Harvey Oswald’s radio debate.

Lee Harvey Oswald was the one who killed the President. But why?

When I was in high school, active discussion was still taking place about who shot President John F. Kennedy and why.

And over the years, many movies and books have been written to try to prove the theory of whether Lee Harvey Oswald acted alone in the assassination or whether the CIA, Lyndon Johnson–or the Mafia–was involved.

Quite frankly, many crazy characters with strange conspiracy theories can be found online, in magazines and in short films.

None made sense, especially since I had information the government seemed to overlook or suppress.

Again, back in school, somebody gave me a record–yes vinyl–of a debate, which took place in 1963, with Lee Harvey Oswald in New Orleans. It was an intriguing debate I will never forget. The debate was hugely ignored by those who made movies and wrote books about the JFK assassination.

You see, most of the people with their theories were Progressives or Pro-Socialists/Pro-Communists who could not stomach the idea that a left-wing Marxist or Communist could have pulled the trigger and killed JFK–or that Cuba or the Soviet Union could have been behind a Marxist’s trigger.

Here are the facts we know about Lee Harvey Oswald:

Listen to this recording and hear what he has to say about his political beliefs and his support of Cuba and the Soviet Union.

JFK was known for his anti-Communism. In fact, pro-Socialist liberals in those days criticized him because he was so anti-Communist and anti-Cuban.

You can listen to the recording in two parts by clicking this link:

What do you think of this debate? Email me at craig@electionforum.org.

3 Comments on “The Shocking, Disturbing Truth about JFK – Must-Hear Audio”