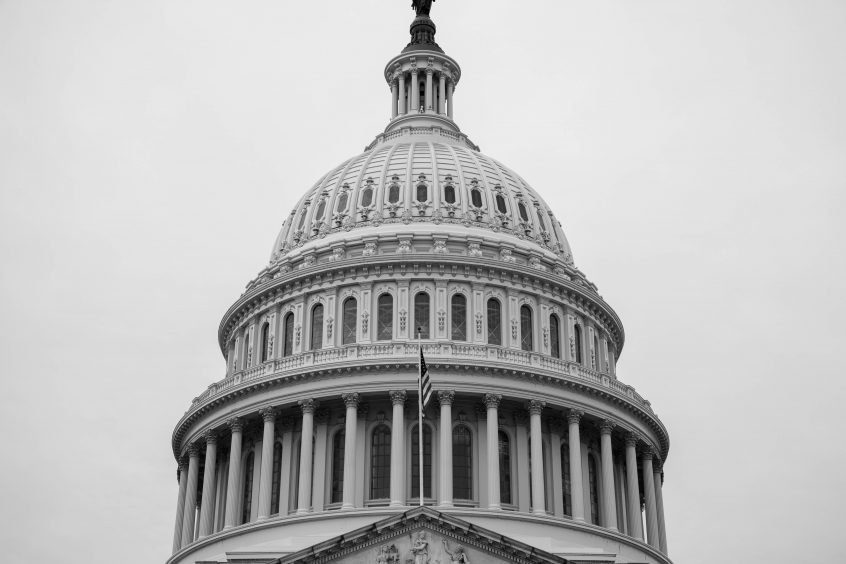 We like to think of the FBI as an independent, unbiased truth-seeking intelligence agency that we can trust.

Don’t expect the FBI to produce an unbiased report about the Capitol incursion that occurred on January 6, 2021.

The government narrative about what happened that day, and the truth about what actually did happen and did not happen, are two completely different stories.

Investigating agents who disagree with the media and government narrative that an insurrection took place on that day are being removed from the agency.

In a recent interview with Fox News, Rep. Jim Jordan (R-OH), revealed the case of a “decorated Iraq War veteran being run out of the FBI.”

Jordan said that “His allegiance to the country is being questioned because he had the gall to say something that offended the FBI leadership about the January 6 investigation.”

Jordan believes there is growing evidence that the FBI is being used by the Department of Justice (DOJ) as a political thought police agency.

It began with the FBI clamping down on parental dissent at school board meetings.

“I point out that we now have had six agents come forward as whistleblowers – two on the school board narrative… and four now regarding January 6. That is a concern to us…”

On May 6th, Rep. Jordan sent a letter to Christopher Ray, Director of the FBI, detailing allegations of Bureau retaliation against employees engaging in disfavored political speech and other protected First Amendment activity.

“To date,” Jordan wrote, “you have failed to acknowledge our letter or begin to arrange for the requested briefing.”


4 Comments on “The New Thought Police At The FBI: Purging Conservative Agents Who Don’t Subscribe To The Government Narrative [Video]”