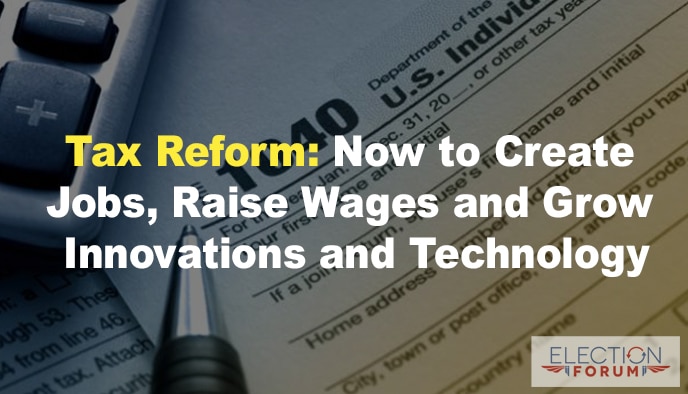 Major tax reform is critical to you, your family and to fueling our country’s economy:

Look what tax cuts did for the creation of new jobs:

Small business owners, of which I am one, are trying to run successful businesses and provide for their families, but are being held back by an outdated, complicated tax code.

We must simplify Tax Day to one postcard anyone can fill out without software or a CPA.

Fixing this would strengthen our local economies.