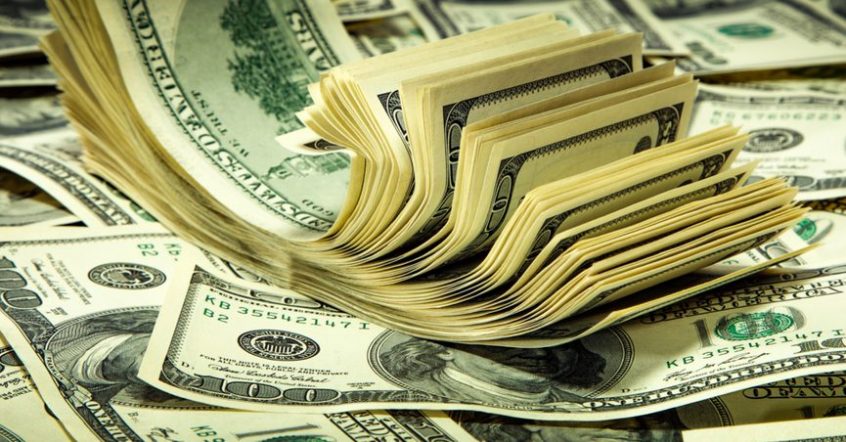 The federal government is using your tax money to fund radical, pro-socialist groups.

To change the outcome of the 2022 election and transform our culture and politics into a “socialist utopia.”

I just got off the air with Money Talk and the host was shocked. Here are a few key points from the interview:

These are radical, left-wing, pro-socialist groups and organizations that are being funded by the federal government.

There is an organization within the bureaucracy that hires and fires people – and Obama set this up within the federal bureaucracy.

There is an army of people turning the bureaucracy into a legislative body.

For example, there are digital ads from regulatory agencies to millennials promoting Biden’s “Build Back Better” program and promotion of the infrastructure bill – these ads are being done by the Department of Transportation as political advocacy at taxpayers’ expense.

For example, Community Health Centers is just one organization – They registered select people to vote and are an advocacy group for socialist government policies.

One example is in Virginia:

Critical Race Theory and school masking were two of the biggest issues on the ballot in the recent Governor’s race in Virginia.

The election was an upset.

This was because parents that were never involved in politics before stood up and demanded change.

These parents transformed the election into a victory for a Republican candidate that should have lost.

The new Governor made an Executive Order on the first day he took office and he told the school districts that they could not indoctrinate and spread propaganda to the kids.

The Governor also said schools in Virginia could not force children to wear a mask.

School districts in a few Virginia counties disobeyed his Executive Order – now the Virginia Attorney General is having to file lawsuits against these counties.

This is an example of rebellion by the left against their ideological bureaucracy and government entities.

We have a bloated bureaucracy on the local, state and national level trying to protect itself from discovery…but truth is coming out.

More and more bureaucratic regulations are an obstacle to economic and job growth and creating a strain on the economy.

The framers of the U.S. Constitution envisioned a smaller federal government that covered the essentials – such as a judicial system and national defense.

Transparency of the bureaucracy is the worst thing in the world.

But people need to start looking at what is really happening and stop the corruption.

We are all responsible for making a change and stopping this corruption that is happening in our government.

Click HERE to view the interview. It is 33-minutes long.