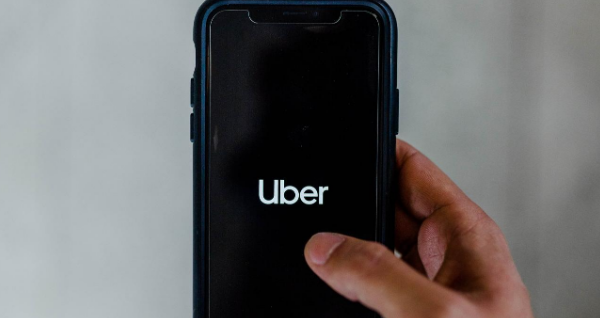 Like many large corporations, it donated a lot of money to politicians and organizations.

These are the very politicians and organizations trying to destroy Uber.

Uber Ride Share is a product of the free market. It discovered a need and using technology, supplied the solution.

Out of nothing, it produced thousands of jobs and income for drivers employed by Uber. Uber is a great alternative for those who do not want to rent a car, drive, or use a Taxi.

The company was rewarded by being one of the great American dream success stories.

But the company used a portion of its profits to help candidates and causes that are pro socialist, and anti-free enterprise. Donations that went directly, or indirectly destroy Uber.

For example, it gave millions of dollars for California politicians who then created a new law that has made it illegal for Uber to operate in California. Thousands of jobs are being lost as well. And they now are spending over 30 Million dollars on the California ballot to pass an initiative that would repeal the law the Democrats and Governor Newsome put into effect to destroy Uber.

95% of the donations are to democrats, the democratic party…and groups like planned parenthood.

Every ride you take indirectly supports the pro socialist democrats.

Every candidate Uber supports, supports political policies that would destroy Uber and the jobs of Uber drivers.

What would you call it?

Let me know. Email me at Craig@ElectionForum.org.