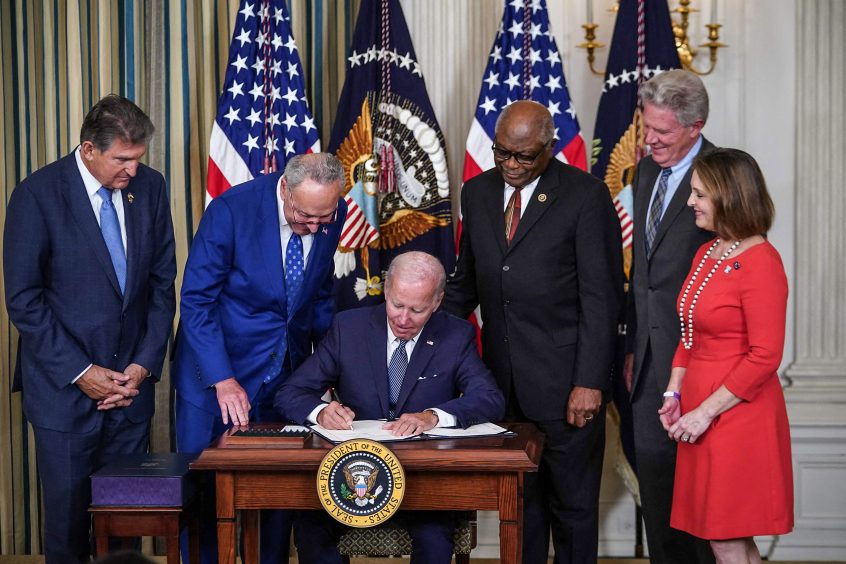 The IRS is hiring 87,000 new agents to target lower- and middle-income earners.

It’s a literal army bureaucrat who think you are guilty of cheating on taxes.

It’s an army that is heartless and relentless — Where you are guilty until proven innocent.

If you’re a babysitter… a barber… a gardener… a tutor, you’ve got a bullseye on your back, and the IRS is gunning for you.

When you’re audited, you’re at their mercy… or pay a lawyer or CPA to defend you.

Most Americans can’t afford that — only the rich. That’s why the majority of IRS audits are conducted on lower- and middle-class taxpayers.

Biden’s new Inflation Reduction bill will not reduce inflation, it will increase it… And increase the agency by the size of the Dallas stadium.

The new legislation will add roughly $80 billion to the IRS (6 times the current budget), over the next 10 years.

The budget will allow the IRS to hire over 87,000 new agents, some of them armed and ready to enforce their Soviet-style control over hard working middle-class Americans.

The Congressional Budget Office estimates the additional funding would allow the IRS collect $124 billion in “hidden money” that’s not reported by cash industries and jobs, like tips for waitresses. That’s probably an exaggeration, but the pain people will feel is incredible.

In a feeble attempt to calm an outraged populace, the White House and the IRS, are spinning lies faster than a spider.

They are working overtime on media outlets to lie to us, saying middle-class Americans have “nothing to worry about.”

IRS commissioner, Charles Rettig, has said, the additional IRS agents will only focus on “preventing tax fraud among the richest Americans and most profitable companies.”

However, many of the “tax loopholes” benefit the rich and give them plenty of options to circumvent tax laws the average American can’t access, utilize, or even know about them.

A recent independent study showed that up to 90% of revenue generated by the 87,000 new tax agents is going to come from revenue collected from people from middle and lower income and small business owners.

The bottom line is — You will pay… And the government will get more powerful and controlling.

2 Comments on “Biden’s New IRS Army: How Lower and Middle-Class are Targeted for Audit”