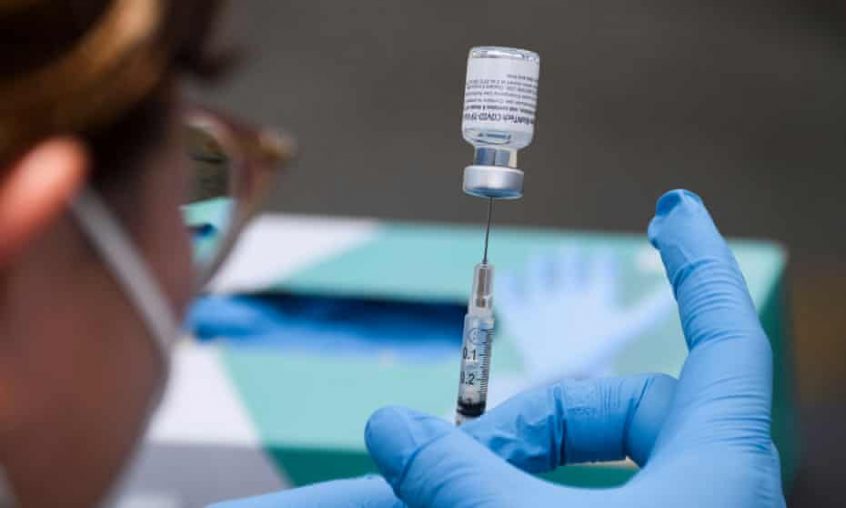 The end of forced covid vaccination mandates is near.

Now, there are two new court bans for medical personnel and federal contractors.

Second, a federal court stopped the mandates that medical workers be forced to get the forced vaccination.

Estimates are that 1 out of 5 to 1 out of 4 of doctors and nurses refuse to get the vaccine.

And another court stopped forced vaccinations of federal contractors.

The courts see the Biden power grab as an executive branch overreach, a violation of the separation of powers ad ignoring of the legislative branch that is supposed to make law.

Watch this great interview with Tucker Carlson and Eric Schmitt as they outline the battle for freedom and victory of government tyranny.

Click HERE to watch the video that is 3:47 long.