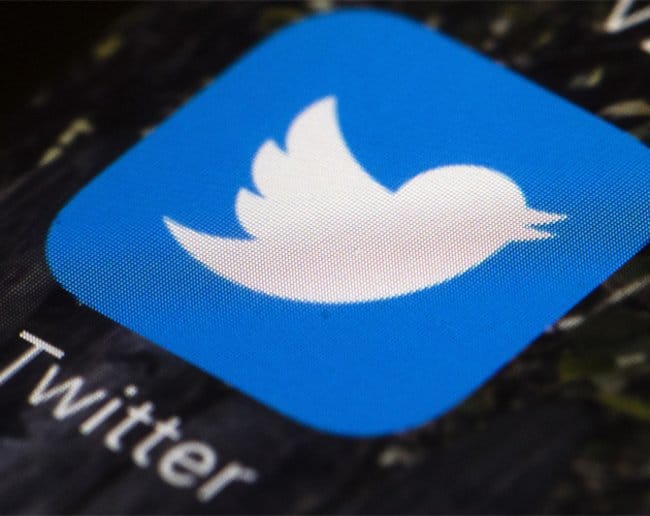 Twitter employees and families donated 98% to the Democrats and 2% to the Republicans.

Black Lives Matter (BLM) has helped cause $1 billion in damages in cities since May of 2020. Just in Minneapolis, 1,500 businesses were damaged or destroyed – most never to open again… and mostly minority-owned.

But the group has been nominated for a Nobel Peace Prize.

Senator Sheldon Whitehouse is pushing the IRS to revoke conservative student group Turning Point USA’s (Charlie Kirk’s) non-profit status. Why? Because its large conferences could be “Superspreaders” for COVID. The Obama/Biden IRS Deep State bureaucrats are at war against the non-profit status of conservative, libertarian and Christian groups.

When I lived in California, I went to possibly the most culturally diverse church in the United States. The majority were Latinos, followed by Blacks, followed by Asians, followed by Caucasians.

Biden’s State Department spokesperson Jalina Porter said: “The largest threat to U.S. national security is U.S. cops. Not ISIS, not Russian hackers, not anyone or anything else.”

It takes a million dollars or more to fund a congressional campaign. Incumbents have a huge advantage on fundraising. Take the candidates likely to run against – or just to replace Senator Dianne Feinstein.

U.S. Embassies and Consulates around the world have been flying rainbow flags in solidarity with the LGBT agenda. He repudiated the U.S. Commission on Unalienable Rights that under Mike Pompeo promoted human rights such as free speech and religious liberty as a central focus of U.S. foreign policy. That’s now gone.

One Comment on “7 Surprising Things You Probably Don’t Know”