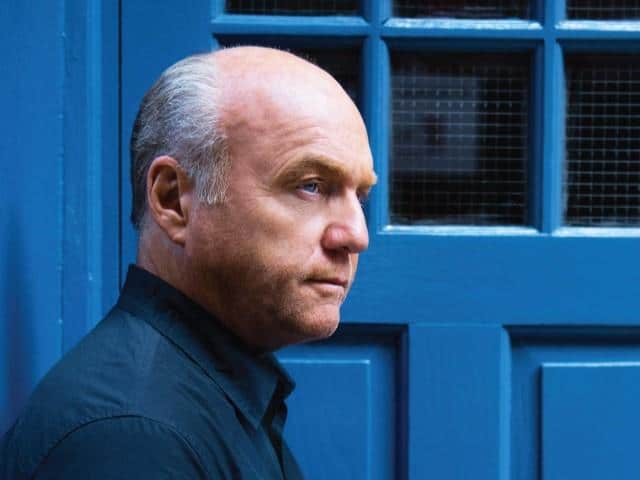 However, this is an exception.

Someone very near to me is about ready to die, and his mother is heartbroken.

Pastor Greg Laurie has written a powerful commentary about life, death and heaven…and especially how it impacts those who have lost a child.

I think you will want to share this powerful message with others.

Here is part of his blog:

In Sept. 2021, Norm Macdonald died of cancer at age 61. Macdonald quietly fought his cancer battle and continued in his comedy work. He often spoke about the afterlife and Heaven.

Larry King asked Macdonald about his “religious views” in an interview.

“I’m a Christian,” Macdonald replied. “It’s not stylish to say that now.”

Larry did not know he was interviewing a man facing death every day in his fight with cancer. He then asked Macdonald, “You think that you’re going somewhere when (life) ends?”

Norm said he did.

Larry said he could not believe in an afterlife because of all the evil in the world.

Norm responded, “It sounds like you have a God-shaped hole in your heart.”

Larry did. We all do.

Norm Macdonald once posted these words: “Scripture. Faith. Grace. Christ, Glory of God. Smart man says nothing is a miracle. I say everything is.”

That sums it up perfectly.

I am not an expert on the afterlife, but I am a student, not only because I am a Christian and a pastor but also because my son, Christopher, died in 2008. I have thought deeply about what happens when we leave this life and enter the next one. Here is what has brought endless comfort to me: There is a Heaven, and Jesus has made a way for us all to go there.

Jesus said, “I am the resurrection and the life. Anyone who believes in me will live, even after dying” (John 11:25).

My son believed in Jesus as I do. He is now in Heaven.

For the Christian, the moment we take our last breath on Earth, we take our next breath in Heaven. Because Jesus died on the cross for my sins and rose again, I have hope for the afterlife. And I know that I will see my son again.

It is not a bad thing to think about these things deeply. Renowned author and theologian C. S. Lewis said, “A continual looking forward to the eternal world is not . . . a form of escapism or wishful thinking, but one of the things a Christian is meant to do.”

Think about death, eternity, and the afterlife. But think on it with the knowledge that death is not the end. There is an afterlife, but you need to be ready for it. Heaven is a prepared place for prepared people.

Only those who are prepared to die are genuinely ready to live. Now Norm, Larry, Betty, and Bob are in the afterlife. And one day, you will be too. You decide in this life where you will spend the afterlife.

2 Comments on “Pastor Greg Laurie on Life, Death and Heaven – A Powerful Message for Those Hurt From Loss”