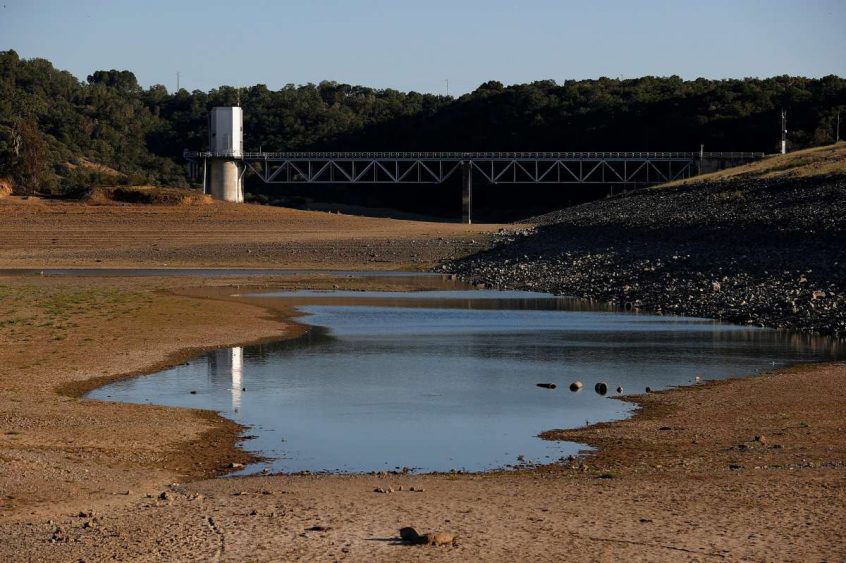 Right now, America is experiencing another cycle of drought.

Some will politicize it, but it’s up to people to understand that where they live has consequences, and governments in those areas have a responsibility to provide water in times of drought.

States such as California fail to build the dams and establish necessary water retention for times of drought.

That’s not anyone’s fault other than those who elect the politicians.

Yes, there’s spiritual drought as well as the physical drought.

There is a drought of God’s word.

There is a hunger for God’s word.

There is a drought of God’s people being led by the Holy Spirit to proclaim the Good News of Jesus Christ.

There is a drought of people praying.

3. In the Bible we read about drought. For example, King Solomon’s prayers in dedicating God’s temple.

See what the king prayed:

2 Chronicles 6:26-27:  “When the heavens are shut up and there is no rain because your people have sinned against you, and when they pray toward this place and give praise to your name and turn from their sin because you have afflicted them, then hear from heaven and forgive the sin of your servants, your people Israel. Teach them the right way to live, and send rain on the land you gave your people for an inheritance.”

Is this not a powerful prayer?

Is this not something that every believer in Christ should think about, especially in light of the answer to that prayer by the Lord?

“I have heard your prayer and have chosen this place for myself as a temple for sacrifices.

“When I shut up the heavens so that there is no rain, or command locusts to devour the land or send a plague among my people, if my people, who are called by my name, will humble themselves and pray and seek my face and turn from their wicked ways, then I will hear from heaven, and I will forgive their sin and will heal their land. Now my eyes will be open and my ears attentive to the prayers offered in this place.”

We need people to be on their knees praying for revival and praying that God would have mercy on us.

3 Comments on “Two Kinds of Drought in America: What Every Christian Should Know”