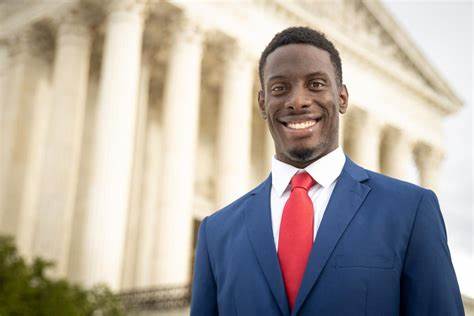 A Georgia college student fought back against unconstitutional discrimination and won.

He was told by the school he couldn’t distribute Christian literature. He fought back against unconstitutional discrimination and won.

In a 8-1 decision, Chuck Uzuegbunam won…and the college changed its policies.

It’s a major win for free speech and religious expression.

Sadly, while strict constructionists and even the judicial activists agreed the school was wrong, Chief Justice John Roberts voted no simply based on the fact that Chuck had graduated and the college had changed its policies.

One Comment on “Supreme Court Victory for Christian Student”