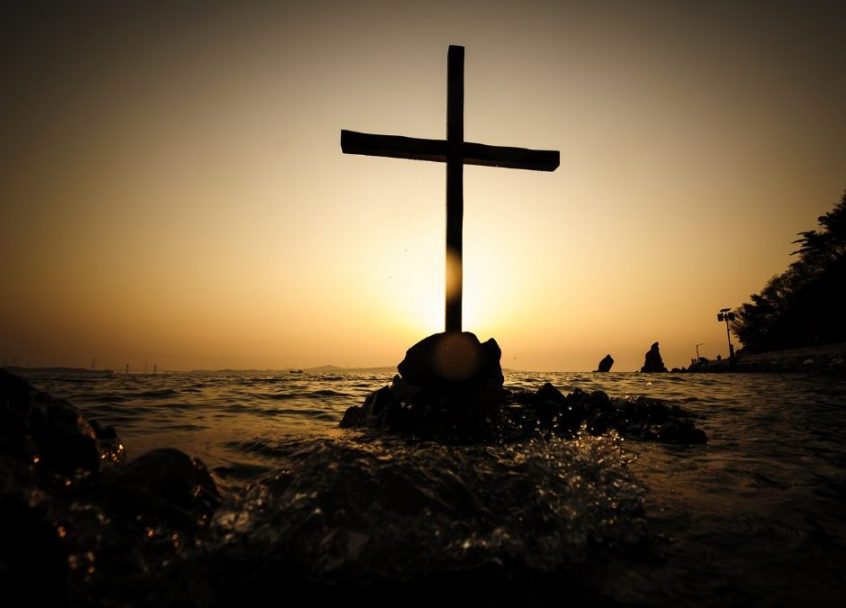 Across America, Christians are seeing an increasing attack on their belief in Jesus Christ and Biblical truth.

They are being attacked and challenged by the biased media.

If they are on social media, the shaming and intimidation can be great.

If at school, shamed and forced into silence.

If at work, fearful of their job’s future.

And the politicians on the local, state, and national levels are targeting Christians with dangerous, anti-Christian legislation.

Probably the most important one now is the “Equality Act” which would destroy Christian ministries and force every Christian to compromise on their Biblical beliefs (see Criminalizing Christianity an Undermining Parental Authority: 11 Disturbing Facts You Need to Know About the So-Called ‘Equality Act’ [Petition].

This bill, unless Christians act, now is likely to pass. (Be sure to sign our petition against it HERE).

It’s easy for Christians to want to compromise out of fear, intimidation, and self-interest. But we see throughout Scripture that the Bible says we as Christians are to stand firm.

We see that the early church did not hold back in speaking in truth and love. And that required courage.

Courage is something that we have seen over and over again.

When I give speeches, the illustration I use the most is Acts 5: 28. This is where Peter and Silas and the apostles were ordered by the Supreme Court of their day not to preach.

It says, “We gave you strict orders not to teach in this name. Yet you have filled Jerusalem with your teaching and are determined to make us guilty of this man’s blood.” Acts 5:28.

As long as you do not disobey us, you can believe what you want.

Just don’t tell others about it.

But the Apostles would have nothing of that.

They said “We must obey God rather than human beings.” Acts 5:29.

Their response caused them to suffer consequences. But they had joined knowing they were doing the right thing.

Acts: 5:40-41: “His speech persuaded them. They called the apostles in and had them flogged. Then they ordered them not to speak in the name of Jesus, and let them go. The apostles left the Sanhedrin, rejoicing because they had been counted worth of suffering disgrace for the Name.”

Are you ready today to take a stand like the early Church?

We need to prepare every Christian to take a stand, to have courage, to do what is right in the eyes of the Lord.

Your first step? Sign our petition against the Equality Act HERE.

Then tell others about the evils of the Equality Act. And have them sign it.

Send them my article “Criminalizing Christianity an Undermining Parental Authority: 11 Disturbing Facts You Need to Know About the So-Called ‘Equality Act’ [Petition]”.

We need to stand for truth and stop deceit.

Edmond Burke said, “All that it takes for evil to triumph is for good men to do nothing.”

It’s time to have courage.

You have power and the influence by signing our petition. And when we multiply it, we can make a difference.

What do you think? Email me craig@electionforum.org.