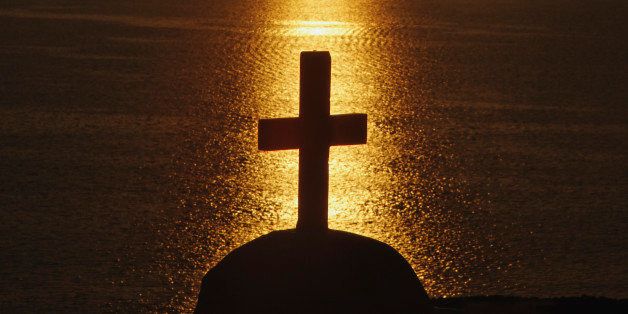 Across the United States, those who watch video reports on social media or get Apple News or rely on the news feeds from Facebook or Google, are being lied to or misled often by a direct assault on Christianity.

Often the attack is to take a news item and then use it to slander Christians in an unbalanced and unfair way.

Christians in the church in America have been an incredibly positive influence on the direction of culture and politics from the beginning of the nation.

And yes, Christians have made mistakes.

Christians are sinners, saved by grace.

Christians should be called out if they make a mistake.

But what normally happens is that the propaganda is the slander or ridicule or putdown of Christianity and Christians without telling the whole truth – making it sound like every Christian needs to be feared, mocked or marginalized.

Most people watching the news have been hearing about how bad Christians were in implementing the nation’s program of converting Indians in the 1800s in boarding schools to teach them English and American culture… to prepare them to enter into American society.

The spin has been that Christians abused the kids, indoctrinated the kids, and killed many of the kids – and so the entire church is to blame.

Here is a great example I found.

I took this video because I could not find it on the internet. This video was created for the Los Angeles market, but it was spread nationwide. Versions of it were spread by CNN, MSNBC and Apple News.

It’s all about one individual who had entered the Capitol building on January 6th. The headlines screamed “Bible study insurrection: Latest FBI Arrest.”

In this video, you will note three things:

This is part of a media campaign as well as a political campaign that is designed to undermine Christianity and to associate Christians with what the Biden administration and the media describe as “America’s great threat: domestic terrorism.”

Take a look at the video. Click HERE to view. It’s only 2 ½ minutes long.

Then tell me what you think. Let me know at craig@electionforum.org.