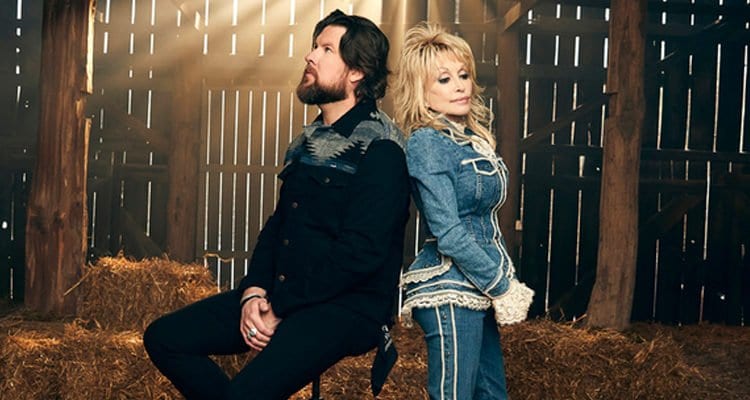 The Grammy Awards sparked intense controversy this year….and not just for radical politics and offensive humor.

But for an immoral, sexualized performance that drew intense criticism.

Megan Thee Stallion was on the list of the big winners at Sunday’s 63rd Annual Grammy Awards, taking home the Best New Artist honor as well as Best Rap Song and Best Rap Performance for her duet with Beyonce.

Megan and Cardi B joined forces for their first-ever televised performance of their X-rated sex-positivity anthem before millions of viewers.

But in the darkness, there was a little light. Zach Williams and Dolly Parton won the 63rd Grammy Award song for Best Contemporary Christian music song.

The song “There Was Jesus” is a powerful song of truth.

You can watch the stunning video HERE.

Here are the words:

Every time I tried to make it on my own

Every time I tried to stand and start to fall

All those lonely roads that I have travelled on

When the life I built came crashing to the ground

When the friends I had were nowhere to be found

In the waiting, in the searching

In the healing and the hurting

Every minute, every moment

Of where I been and where I’m going

Even when I didn’t know it

Or couldn’t see it

For this man who needs amazing kind of grace

For forgiveness at a price I couldn’t pay

I’m not perfect so I thank God every day

On the mountains in the valleys (There was Jesus)

In the shadows of the alleys (There was Jesus)

In the fire, in the flood (There was Jesus)

Always is and always was

The viewership was about half of the previous record-low audience of 16.9 million total viewers in 2006.