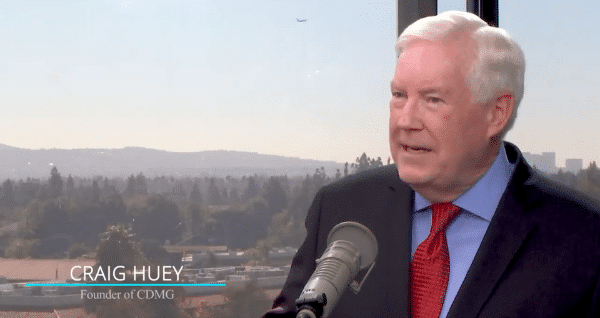 I recently did a nationwide interview with veteran radio broadcaster Bill Martinez. You can listen to it HERE.

In this controversial interview, some of the explosive discussion covered these key points:

We are now also seeing revival events that are occurring around the world – and spontaneous mini-revivals throughout the U.S.

Also if you look at history, the First Great Awakening occurred before there was a United States and this laid the foundation for America to be born, for the Declaration of Independence to be signed and the U.S. Constitution created.

Then, as people drifted away from God in America, and later in the 1820s, there was the Second Great Awakening – and this laid the foundation for the destruction of the evil of slavery.

I believe the nightmare that we have experienced – with the closing of churches – was Satan doing his best to destroy ministries and the fellowship of God’s people.

But I believe that all things work together for the good of those who love God and have been called according to His purpose.

I see evidence of young people starting a revival – many churches are filled up and there is a hunger and thirst in people for righteousness.

Here is the thing – revival is necessary and that means prayer, people getting back to the church, and people telling others about Christ.

You have been listeners in despair right now – but throughout history, God has been faithful. He does not change.

Marxists and Socialists are bringing a false narrative that the mainstream media is promoting, and they want to control the rest of us.

But people must not be discouraged and give up.

Prayer, people voting their values, and people of faith running for office is what is needed to turn America around.

We have to be a people of freedom – and we have to fight so that we see a turnaround in the next few years. Why I believe there is hope for America, despite all the bad news.

One Comment on “Is There Hope for America and Our Future? Controversial Interview with Craig Huey on Lockdown Disasters, Churches and Revival [Shocking Audio Comments]”