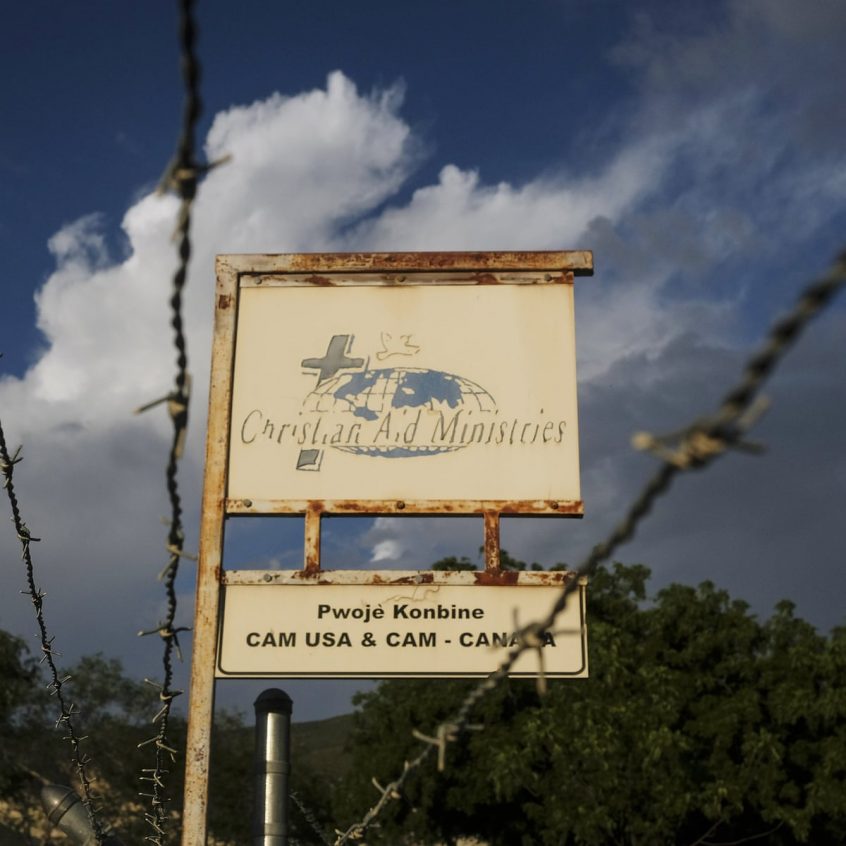 We are glad to report two have been released.

To read the full story of what happened, read “17 Christians Kidnapped – Including Children: 7 Realities the Media Isn’t Telling You”  and “17 American Christian Missionaries Kidnapped: Why is Biden Ignoring Them? 4 Things You Should Know”.

Here are four things that you should know and two that you can do:

#1. Two of the seventeen missionaries have been released.

No one is disclosing the details of who they are.

The missionaries were captured and held for a ransom of a million dollars each or they would be killed.

After a long delay, some FBI agents went to help – but that’s all that we know at this point.

#2: Please pray for these missionaries.

Here’s the prayer that the leader of the organization missionaries were with said:

“As our workers in Haiti face the 42 days since they were kidnapped, we have the assurance that God is with them. Jesus told His followers, “I am with you always” (Matthew 28:20). We have confidence that God is at work, according to His own timing.

We long for the day the remaining fifteen hostages will be released, if God so wills. Until then, we commit ourselves to “rejoicing in hope” and to being “patient in tribulation, continuing steadfastly in prayer” (Romans 12:12).

You may send a message to prayers@christianaidministries.org.

Encouraging words, inspiring personal stories, and uplifting prayers will be forwarded to the families.

It would be of interest to the families to know the state of the person writing.

#4.  Write your congressman, two senators, and President Biden and ask that they come to assistance and help these missionaries – and do everything they can to free them.

If we don’t put pressure on Congress and the president, I know from experience – very little – if anything will happen.