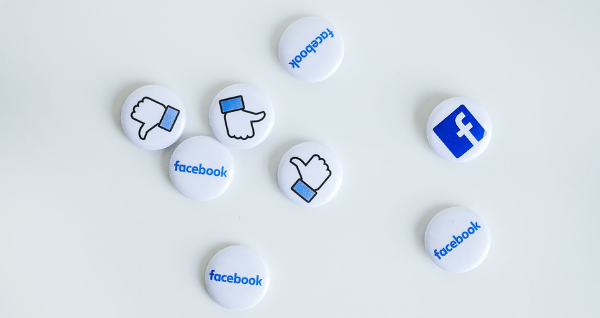 Facebook banned a video seen by 1.4 million people before it was taken down.

Google has been manipulating searches where only pro-socialist and anti-Christian sites appear in the top 5 -10 pages.

And YouTube has censored videos by conservatives, libertarians and Christians.

It has censored our videos.

The escalation of censorship has increased as the election approaches.

It is the big tech social media companies … immune from lawsuits because of special legislation by Congress … that are censoring opposing views in hopes of hiding the truth from voters.

It is a grand plan to manipulate the 2020 election.

It was his interview with a Chinese Scientist that got 1.4 million views … then was shut down by Facebook.

Whether you like Tucker Carlson or not, he is one of the most sought out and watched commentators in America.

What did he do?

He dared to talk to a credible scientist from China, who basically confirmed that the China Virus did originate in a lab. She also indicated it may have been purposefully released.

Here are a few of the details:

Dr. Yan claimed: “I can tell you this is created in the lab … and also, it is spread to the world to make such damage.”

Facebook’s “False information” interstitial claimed that “This post repeats information about COVID-19 that independent fact-checkers say is false.” Upon clicking the “See why” button, users see fact-checks such as “False: Baseless Conspiracy Theories Claim New Coronavirus was Bioengineered: by Factcheck.org” and “Fact Check: Coronavirus not man-made or engineered but its origin remains unclear” by USA Today.

Here is the video – see for yourself.

After you watch, please do the following:

2. Let me know if they censor your effort.

3. Contact the FCC at: 1-888-225-5322, to give our take on the petition filed by the Department of Commerce regarding Section 230 of the Communications Decency Act of 1996. Demand that Big Tech be held to account to mirror the

4. Write to me. Let me know what you think. Should Facebook have censored this? Do you think the scientist is credible?