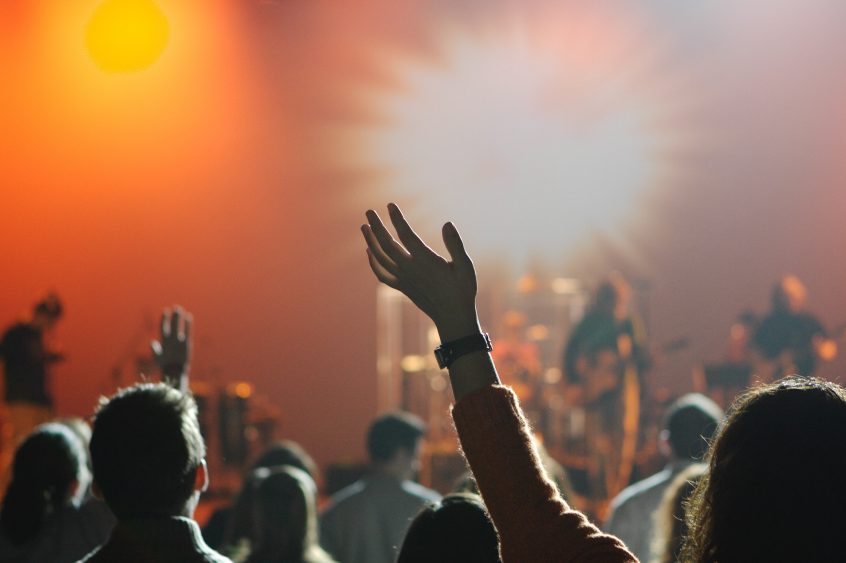 Across America, the radical socialists and pro-abortion extremists are threatening, spray painting, and vandalizing churches.

Just since my last article about the assault on churches, U.S. Churches Under Attack: Disruption, Vandalism, and Fire, more attacks have occurred.

And many more will happen soon once the supreme court abortion announcement was made.

Multiple churches and pro-life groups have been looted, firebombed and things stolen.

Here are a few recent examples:

What happens if a group or an individual confronts your church during service or an activity?

Here is what a few of our subscribers suggest:

First, God gave us His power thru the blood of His Son, Jesus Christ. So, again depending on the intent, we just use His Power to stop the incursion.

Secondly everyone including the Pastor “carry,” do again depending on intent..

Our church encouraged CWP holders to carry while at church. We have some sit at the back, front and middle, so they cover the room. Protesting outside if peaceful would be tolerated, but if they enter the church to be disruptive, they will be asked to leave and escorted out, or police called to escort them away if needed!

I live in a Red State…If need be, we come to church packed, locked, and loaded. Why should citizens disarmed themselves when criminals come armed?

I would ask protestors to leave the premises. If they continued, I would charge them with trespassing and ask the Police to arrest them. This is reasonable, biblical, human, and compassionate.

I would say, “Please leave; you are on private property. If you don’t do as I ask, I will call the police, and have you arrested do you understand?”

At my church, we enforce the law. They would be arrested and prosecuted. We would share the Gospel with them. And pray for their salvation.

Let them know they are welcome to come worship and listen to God’s word peacefully if not ask them to leave; Then let the authorities handle it.

I know that my home church has established a protocol and training to deal with many scenarios, so I would encourage each church to do the same thing. Be prepared, establish a list of people who are in charge. Be orderly and have emergency numbers to call at hand. Work up guidelines and give them to all church members. Depending on what state you are in, you can carry weapons or not. So, make certain those in charge are trained in the weapons they may have. And, of course, first and foremost- pray for your enemies- since they do not have the eyes of Christ, what they do is led by the prince of darkness and we know our God, the only true wise God- he will overcome!

I would loudly plead the blood of Jesus and proclaim His name loudly as well commanding Satan and his cohorts to leave in Jesus’ name. Also, tell those trespassing either to leave or they would be arrested. They should be punished to the full extent of the law. It’s not okay to murder Christians. Those who carry are free to protect themselves and the church.

Churches in some neighborhoods are in more difficult areas and have learned to lock their doors at a certain time. Our large church did have security guards near the entries. Having been held hostage once, I prayed quickly, silently and asked for wisdom. God’s spirit was quieting, so I had time to appeal to the aggressor. I asked a question of how he got into this mess; he weakened, then put down his weapon, as we talked. That was God’s divine intervention. So often, people don’t have time to converse. It’s wise to have a plan in case of emergency situations, as we had in school.

First of all, YES to all calling on the Name of the Lord Jesus but because we DO fight against flesh, in blood led/filled with evil, we also must be prepared. Our church secured the services of a Well-Known Security agency. They came and went through all our property, checking this and that. We then sat with our “newly” formed security team and went through all the findings and suggestions. Being a small church with limited funds we have done our best to secure our members and property. We did our part- prepare as in “the days of Noah”. But in the end, it WILL be the Lord God Who sees us through.

Thanks to all who responded.

Next issue, I’ll have an action plan for churches to take.

Thoughts, suggestions or concerns? Email me at craig@electionforum.org

2 Comments on “Church Violence Continues: Updates and 5 Steps to Protect Your Church”