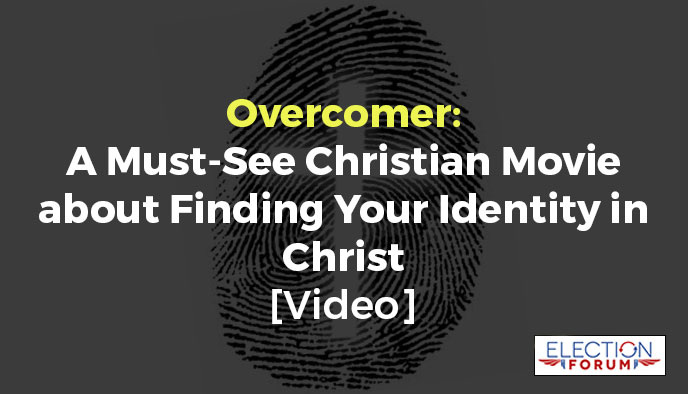 One high school girl who wants to run cross-country.

Life changes overnight for coach John Harrison (played by Alex Kendrick) when his high school basketball team and state championship dreams are crushed by the news that the largest manufacturing plant in town is shutting down and hundreds of families will be moving away.

Knowing a state championship is no longer within reach – and knowing he’s no longer a winning coach – John becomes depressed and questions his identity. He grows even more despondent when he’s asked to coach the cross-country team, which has only one runner, Hannah Scott, a quiet girl who’s searching for her own identity in life.

“Inspired by the words and prayers of a new-found friend, John becomes the least likely coach helping the least likely runner attempt the impossible in the biggest race of the year,” the film’s synopsis reads.

The film was written and produced by the Kendrick Brothers (Alex and Stephen Kendrick) – known for their inspiring Christian films (Fireproof, Courageous, and the No.1 box office hit War Room)

The movie opens in theaters on August 23rd.

Watch the official trailer for Overcomer here (about 2 ½ minutes).

2 Comments on “Overcomer: A Must-See Christian Movie about Finding Your Identity in Christ [Video]”