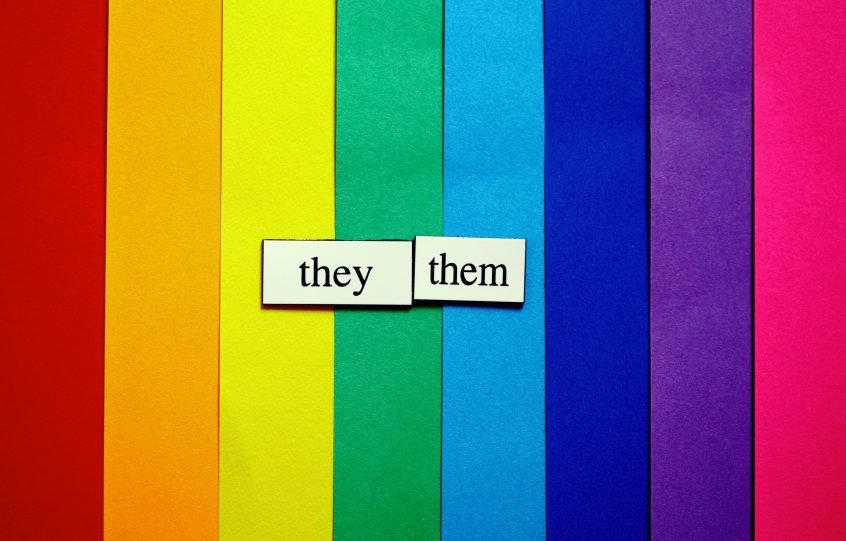 The lesson avoids the terms “boy” and “girl” in favor of the gender-neutral variants “person with a penis” and “person with a vulva”, because, according to the curriculum, some girls can have penises and some boys can have vulvas.

In first and second grade, students are introduced to the key tenets of gender-identity theory. “Gender is something adults came up with to sort people into groups. Many people think there are only two genders, girls and boys, but this is not true. There are many ways to be a boy, a girl, both.”

For 5-year-olds and up, redefining gender in kids’ schools in red and blue states, teachers are pushing gender confusion secretly on the kids.

In small towns and large cities, parents have no knowledge of what is happening. But slowly the truth comes out.

Across America, parents are discovering terrible things. In their libraries there teachers encourage kids to read at taxpayer’s expense and without parental authority. But the truth is coming out.

For example, Richland School District Two in South Carolina has been exposed for removing guest access to the school district’s online library catalog because of the “current political climate” and “scrutiny”. The move made it impossible for parents to access the catalog and view what books were being made available to their children.

There are only two things we can do.

3 Comments on “Shocker: What Kids Are Learning in Schools – What Every Christian Should Know”