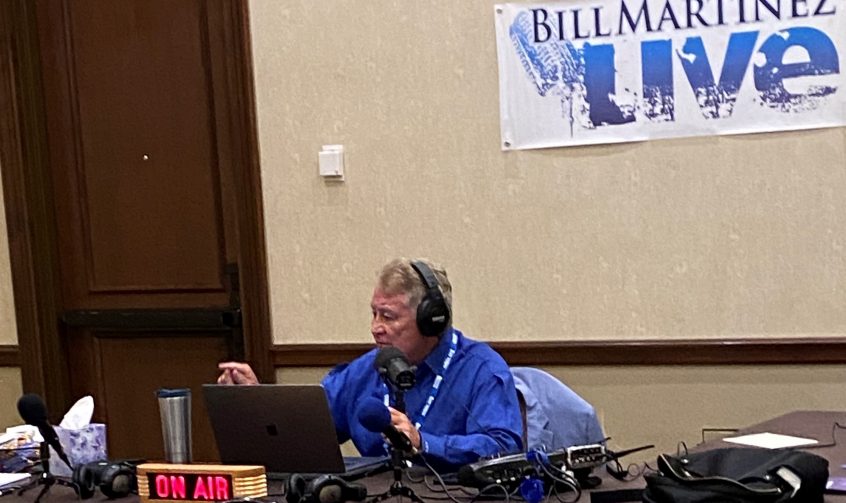 On national radio, I shook things up. You can listen to it HERE.

Here are a few of the controversial things I said about my recent observations of California vs. free states in America:

Submitting to collectivism being imposed by the federal and state governments is what we are seeing now.

Our individual rights and freedom are guaranteed under the U.S. Constitution – and these are being diminished at a fast pace…

People have had enough – and we are now seeing a revolt.

In California, some churches are singing the worship song “No Longer Slaves to Fear” – but they are being slaves to fear!

The pastors bowed their knees to Caesar.

This is a failure of the pastors and church leadership for too many churches.

Many California pastors followed God and not man during this time of covid. These are the real heroes in these dark times.

The churches that opened their doors despite government orders to close have thrived during this time while others who bowed before government have not.

But today we have the government telling us what we can and cannot do in church.

Our tax money is going to non-profit groups and community-organizing groups that register people to vote and recruit for political activity.

For example, the Department of Transportation is running ads telling them how wonderful the “Build Back Better” program is that President Biden is promoting

This is an example of a government bureaucracy out of control.

Click HERE to listen to the interview. It is about 25-minutes long.

After you listen, do you agree with my observations?

Californians, was I too harsh?

Parent and grandparents, do you agree with what I said about school-imposed child abuse?

Christians, do you agree about what I said about pastors and church leaders?

5 Comments on “Shaking Things Up: Free States vs. Oppressive States, Mask Mandates vs. Choice. Pastors with Courage vs. Bowing to Caesar [My Surprising Trip to California vs. Other States National Interview]”