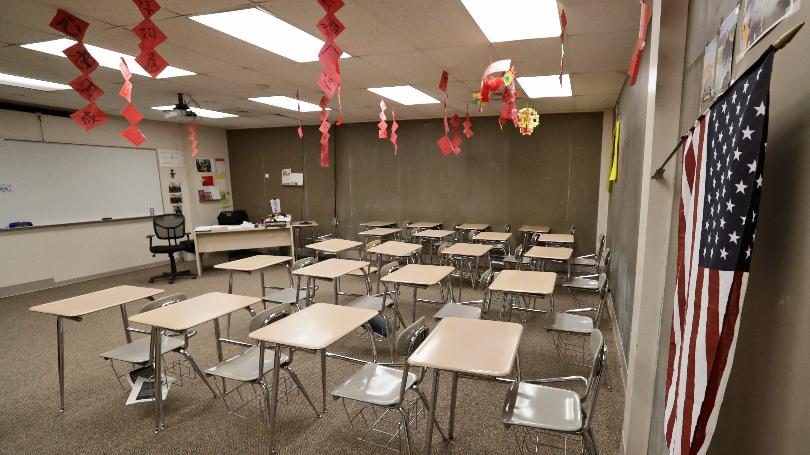 And so do many of the kids.

All kids have been hurt.

Minority children and low-income children are hurt the most.

The one good thing has been the huge boom in home schooling and that has helped… and will continue to help many parents and kids.

This issue exploded in the Senate when Senator Rand Paul (R-KY) took on Dr. Anthony Fauci.

“We can listen to your advice, but there are people on the other side that are saying, ‘There’s not going to be a surge and we can safely open the economy.’ The facts will bear this out.”

“If we keep kids out of school for another year, what’s going to happen is the poor and underprivileged kids who don’t have a parent that’s able to teach them at home are not going to learn for a full year.”

He added that he believed it would be a huge mistake if we don’t open the schools in the fall.

4 Comments on “Parents and Kids: Open the Schools [Explosive Video]”