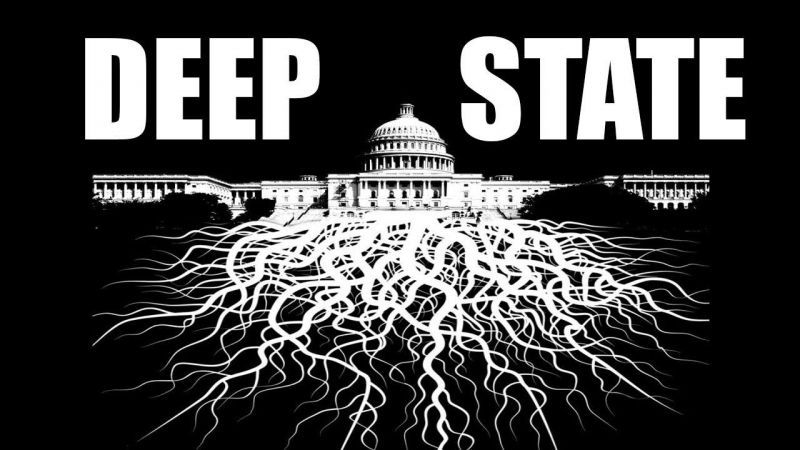 The government admitted it was wrong and the Department of Justice withdrew the case.

Flynn was a victim of a complex setup and ambush orchestrated by the leadership of the ideologically-driven FBI – with the knowledge and support of top officials from the CIA, NSA and other holdovers from the Obama administration.

General Flynn had to be removed from the incoming Trump administration.

Several reasons. First and foremost, Flynn had served as director of the Defense Intelligence Agency under President Obama until 2014. He had been auditing the abuses of the federal intelligence agencies even before President-elect Trump chose him as his incoming national security adviser.

Flynn had also uncovered damaging information about the Afghan war debacle and the Obama administration’s relationship with ISIS.

The intelligence community knew that there would be negative consequences for them if General Flynn became the national security advisor. Obviously, they didn’t want their abuses and their corruption exposed by an honest political appointee.

In addition, Flynn would have been an impediment to the phony and false Russia collusion investigation against President-elect Trump … and to the spying activities on Trump’s former campaign officials and on his administration.

The FBI abused its power by manipulating Flynn during and after an interview and tricking him into a confession for lying … when they had information which they hid from the court that would have proved him innocent.

With the recent revelations of previously hidden information, the misleading of the FISA court (FISC) by the FBI has been slowly coming out into the open.

As a result, the Department of Justice has now dropped its case against Michael Flynn – but only after he lost his home and his career while defending himself against false accusations … and only after he had his reputation and integrity dragged through the mud and tarnished.

The next step in serving justice is for those at the highest levels of the FBI who corrupted the agency – and who destroyed Flynn’s character and financial assets – to be held accountable and prosecuted.

This unraveling of the case against Michael Flynn is another example of the effort by top officials and holdovers of the Obama administration to sabotage and destroy anyone and everyone associated with President Trump.

Report after report is now revealing the evil intent of high-placed officials in the intelligence community … and the media’s complicity in promoting false narratives and twisting the truth.

Just recently, Inspector General David Horowitz gave a summary of his report on FBI corruption and abuse of power. It revealed 17 serious omissions, inaccuracies and failures involving FBI procedures and conduct in the Russia collusion investigation … and in the pursuit of FISA warrants to spy on Carter Page and the Trump campaign team.

Watch this interview of Michael Flynn’s attorney Sidney Powell explaining how and why Flynn was targeted and set up, and why he pled guilty to lying to the FBI when in fact he hadn’t lied (about 11 minutes).