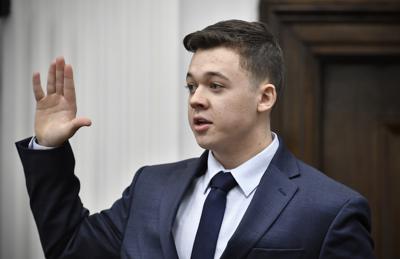 People were fed lies about Kyle Rittenhouse…and the lies were exposed in his court case.

Sadly, the media and many people still believe the lies and spread them.

Kyle was mistreated not only by the media, but by his original lawyers, the media, the jailers…and the pro-socialist city District Attorney.

The treatment was not just unfair it was despicable…creating anger by the judge.

After Kyle was found innocent…self-defense in the face of death…socialist revolutionaries in some areas tried to spark new violence.

Watch this powerful video with Tucker Carlson that reveals the truth. Watch the video HERE.

What do you think? Let me know. E-mail me craig@electionforum.com.

4 Comments on “Mistreated and Lied About: The Sad but Victorious Victory of Kyle Rittenhouse Every Christian Should Know [Powerful, Powerful Video]”